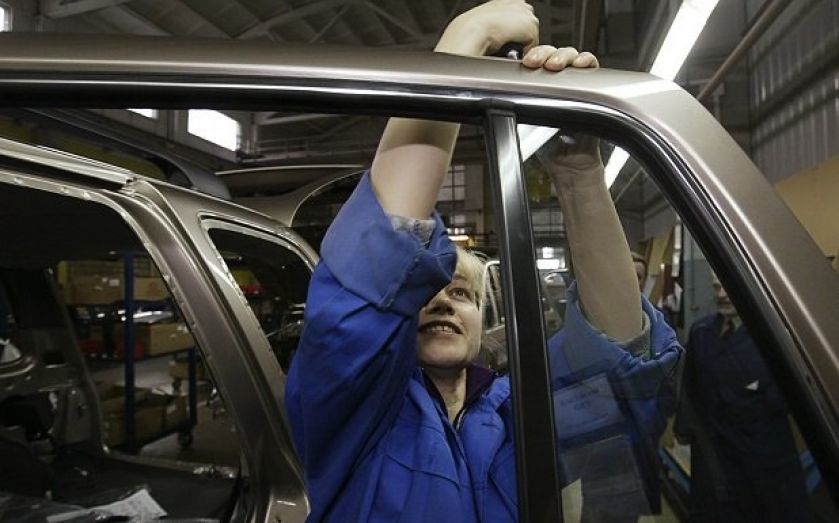 The automotive industry is set to create a 50,000 new jobs as it reshores, according to research from Lloyds bank.

British manufacturers will bring jobs back to the UK over the next couple of years to make more of an impact in the green auto market. Companies are choosing Britain, according to Lloyds, to shorten their supply chains.

The UK's improving economic condition is also making it an enticing prospect for car producers, which will be music to the chancellor's ears two days after the Autumn Statement.

Lloyds said that 45 per cent of the companies they questioned said they had already reshored 20 per cent of their business and of those planning to come back to the UK close to 30 per cent said all of their production would be in the UK.

It is particularly encouraging to see the commitment of many firms to bring their manufacturing processes back reshore as a way of helping to support both local communities and the wider economic recovery of the UK.

The companies surveyed were optimistic about the future, with 76 per cent expecting to grow by up to 25 per cent by 2016. Participants in the research included household names like Jaguar Land Rover as well as smaller companies.

Reshoring, which is the practice of bringing outsourced workers and services back to the location from which they were originally offshored, could prove a huge boost to UK employment in the coming years with research released in October suggesting 378,000 jobs may be created over the next three years as a result of mid-market firms reshoring some of their business.