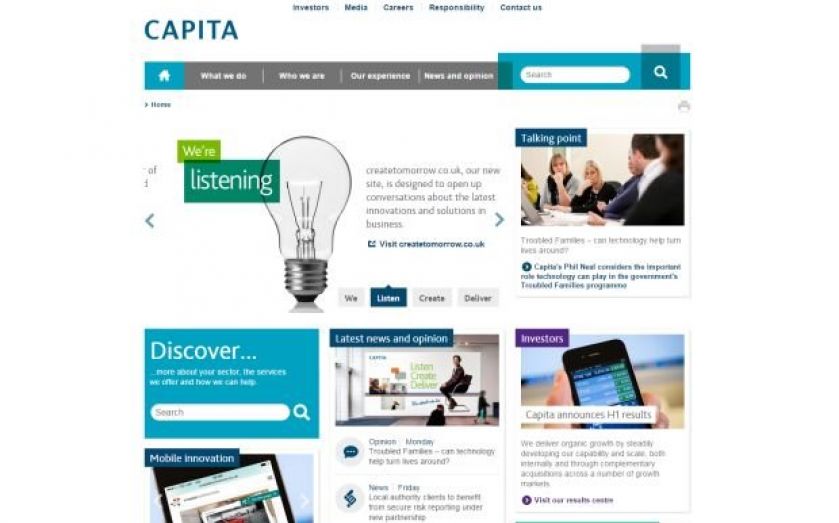 Outsourcing company Capita yesterday suffered its worst one-day fall in six years after it lost out on £450m worth of government probation contracts.

It shed 75p a share to close down nearly 6.5 per cent after justice secretary Chris Grayling named Interserve and Sodexo among the preferred bidders for 21 probation services contracts, but overlooked Capita.

In total, Sodexo won six of the contracts while a consortium led by Interserve bagged another five, with the other 10 taken by a mix of public and private partnerships.

The outsourcing programme is part of a wide-ranging overhaul of the probation system by the government.

Shares in Sodexo rose 0.78 per cent yesterday while Interserve closed up 3.3 per cent.