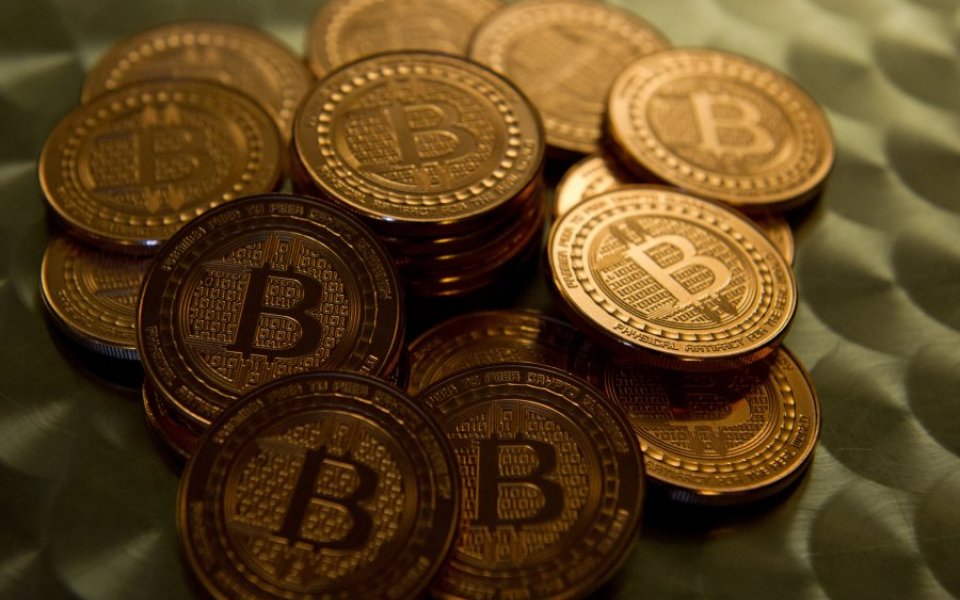 Blockchain technology is winning new friends by the day, with computer consultancy Capgemini announcing in a fresh report that financial services can no longer “afford to ignore” the distributed ledger technology that underpins bitcoin.

Calling blockchain a “fundamental” shift for the finance industry, the report suggests that distributed ledgers will both slash costs and be a more secure option.

Despite the hype surrounding digital currencies like bitcoin, they’ve struggled to break free of lingering nefarious associations and become accepted by the mainstream. Blockchain, however, the technology that makes bitcoin possible, has been welcomed with rather more open arms. As Capgemini writes:

It’s set to revolutionise the financial services sector more broadly thanks to its potential to provide unprecedented transaction security through cryptography.

The consultancy also argues that blockchain has the potential to cut costs, as processing can be done through the cloud rather than by means of expensive data centres.

Capgemini aren’t the only ones voicing their support of the distributed ledger technology. JPMorgan’s Jamie Dimon, while dismissing bitcoin as a “waste of time”, admitted that blockchain had potential, and UBS chief Axel Weber recently expressed similar sentiments at the Bank of England’s Open Forum.

Read more: Blockchain is the single biggest fintech innovation of the decade

More and more global financial institutions are experimenting with the technology in an effort to keep up. Barclays has teamed up with several blockchain startups, and both Nasdaq and the Australian stock exchange are introducing the technology.

Widespread use doesn’t seem far away, either. A report released last week suggested that banks would be using blockchain technology as early as 2016.