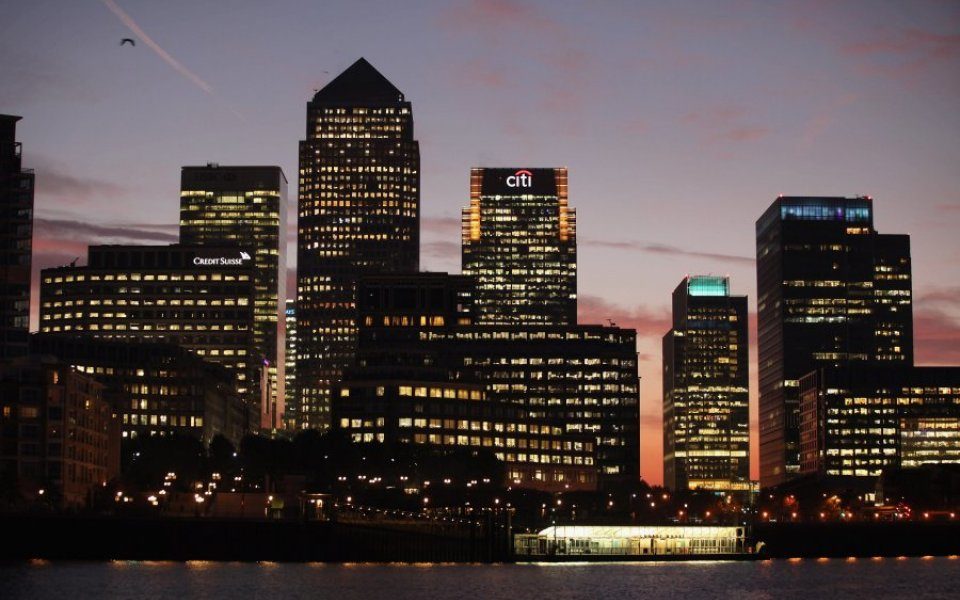 Canary Wharf’s gleaming office towers have lagged slightly behind rival districts last year, posting an eight per cent rise in rental growth against 12 per cent in the City and an astonishing 24 per cent leap in Shoreditch – thanks to the cool kids moving in.

However, with rents becoming increasingly unaffordable for small to medium-sized firms in London’s popular east end and Crossrail just two years away, Canary Wharf’s steel and glass pillars are set to come back into vogue.

According to Knight Frank, Canary Wharf will record the strongest office rental growth this year, outstripping other central London areas with a 12.8 per cent rise in rents.

Indeed some of its flagship buildings performed well last year, with One Canada Square becoming fully let for the first time since the early 90s in November – albeit briefly until another tenant moved out in January. In another major deal, Deutsche Bank will this year move 4,000 staff from the City to new offices at 10 Upper Bank Street in Canary Wharf.

Rents in Shoreditch, driven by expanding technology firms, will also continue to surge, although at 10 per cent this is more than half last year’s rate of growth. Midtown is expected to accelerate to 9.6 per cent growth while rents around Aldgate – an area that has become increasingly popular with the fintech firms – are set to slow to 9.1 per cent from 23.8 per cent last year.

Speaking to City A.M. ahead of its central London breakfast this morning, Knight Frank’s chief economist James Roberts said Canary Wharf’s affordability will be a key driver of growth.

At £39 per sq ft, rents in Canary Wharf are still significantly less than those in Shoreditch (£71.50 per sq ft), which is quickly closing the gap with the City (£75 per sq ft).

Then there is Crossrail, which Roberts says will help plug Canary Wharf into central London: “It is going to have a highly regenerative effect, just as Jubilee line did in 2000. It broke the perception of Canary Wharf being too far out on a limb.”

The question is can Crossrail and cheap rents bring the cool kids into town? Some will, while other will choose to pay a premium to be in their preferred location – whether that is the City of London, Shoreditch or King's Cross.