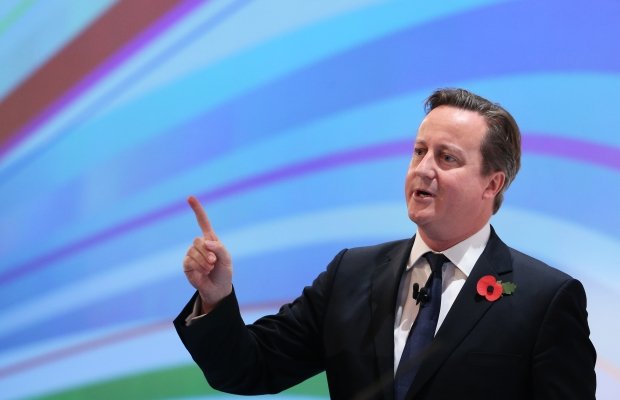 David Cameron has launched a passionate defence of the controversial HS2 project.

Speaking to the CBI on Monday, David Cameron said:

We haven't built a line north of London for 120 years and when people challenge me about HS2 I say this, the West Coast Mainline is full thousands of our fellow countrymen who are standing everyday as they come into Euston or go into Birmingham we need to build another West Coast Mainline.

The project has come under increasing pressure since the Labour has began to question the value of the project as well as a number of business groups and the general public. The Taxpayers' Alliance and the Institute of Directors also oppose the scheme.

In another blow for the beleaguered project, the Department for Transport recently scaled back its forecast for the benefits of the project to £2.30 in benefits for every £1 invested. The value for an hour of work on a train has also been cut from £47.18 to £31.96.

HS2 has received the vocal support of the CBI, which urged politicians to unite behind a "modern railway line to tackle the looming capacity crunch on the West Coast Main Line."

Recent polling conducted by YouGov will make grim reading for the Department of Transport. On 30 October only 27 per cent supported the project while 53 per cent opposed it.