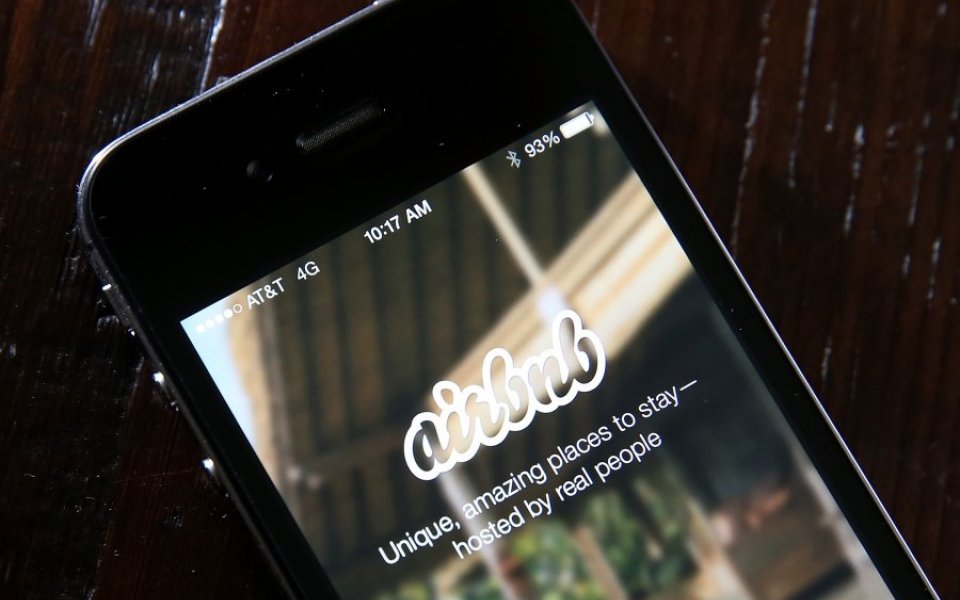 Official measures of UK productivity and economic growth are failing to take into account the contribution of the sharing economy, according to a new report calling for a radical overhaul of statistics.

The report, authored by economist Diane Coyle in conjunction with Sharing Economy UK (SEUK) and Airbnb, says a lack of measurement of the growing sector, epitomised by the likes of Airbnb and Uber, means the UK is missing out on their contribution to the UK economy.

“Innovative businesses in the sharing economy give consumers more choice and put money in the pockets of ordinary people across the country," said business secretary Sajid Javid ahead of the report's launch on Monday morning.

"This new report raises interesting questions about whether traditional measurements can reflect the true value of these modern businesses to our economy, as well as the role they can play in boosting productivity.”

The report calls for changes to official economic data collection to focus more on individuals and take into account businesses such as peer-to-peer lenders, crowdfunding sites, outsourcing sites such as Task Rabbit, transport services such as Zipcar and even massive open online courses (moocs).

That means such transactions, whether it be hailng a shared ride through UberPool, or hiring someone to do a bit of DIY, would be included in the consumer price index measure of inflation which currently only takes into account transactions with businesses.

The report found three areas where official data was falling down when it comes to counting the sharing economy – work in it is not counted within existing employment categories, it may not be the primary source of income, and digital business in general is under-recorded.

For example, those renting out rooms in their homes occasionally, or a driveway, would unlikely report this income as "work" in the traditional measure as many use the cash to top up another income.

The report makes several recommendations for how the sharing economy can be included in official figures.

Questions should better defined so that sharing economy platforms are considered part of people's work. They should be specifically asked about their sources of income from sharing activities, as well as how they use them to help inform policy. An update of employment statuses is also suggested to account for new ways of working.

A Time Use Survey could collect data on how long individuals spend engaged with these type of platforms, while scraping these websites could also build a picture of how much sharing platforms are used.

Greater collaboration between sharing economy sites and statisticians was encouraged.

The report also suggests assessing prices paid for services for which there are equivalent ones currently measured in inflation figures, in order to identify if current inflation measures are missing a potentially important element, although, it admits this would be "extremely difficult".

However, Coyle said: "It is clear to me that traditional measures of productivity cannot adequately capture the economic impact of the sharing economy, in part because GDP figures do not take into account economic benefits such as time saved, increased choice and lower cost of products – all of which are key consumer benefits of using the sharing economy."

The recommendations come as the Office of National Statistics reviews how its numbers are collected. Sir Charles Bean is conducting an independent review of how the UK's economic statistics are produced, lambasting the organisation in an initial report for failing to keep up with the times.