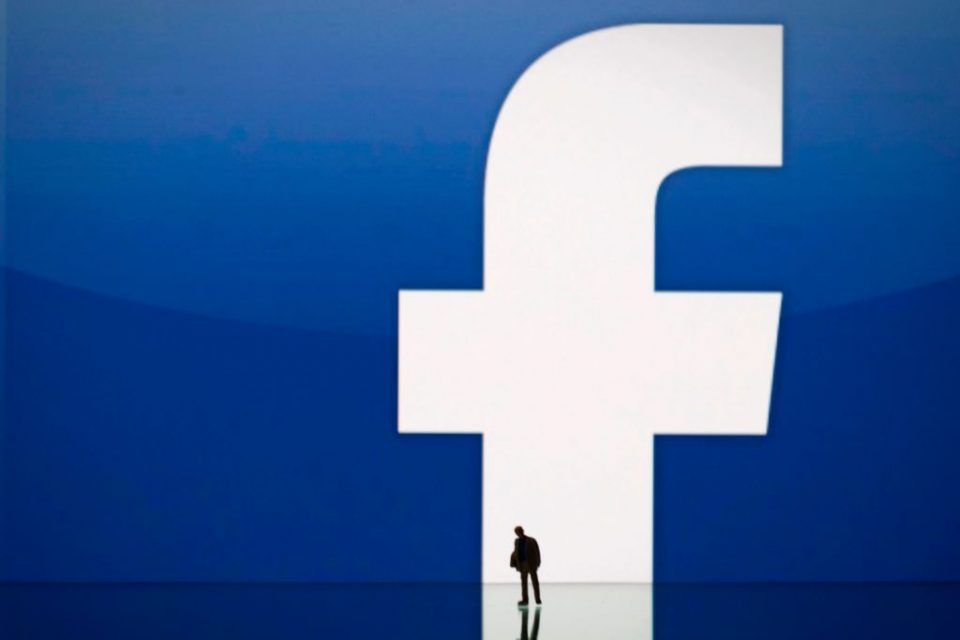 California is investigating Facebook’s disclosure of user data to Cambridge Analytica, it emerged in a court filing demanding the firm respond to a subpoena.

Facebook is already being investigated by 47 states in the US. Some have raised concerns that Facebook and other tech giants engage in anti-competitive practices, expose consumer data to thieves and inflate advertising prices.

Investigators working for California’s attorney general, Xavier Becerra, asked the court to force Facebook to hand over information about how much access developers and other third parties had to data and changes in privacy settings.

“Facebook’s responses to this second subpoena and set of interrogatories is patently deficient,” it said.

In particular, the attorney general’s office pointed to a failure to look at communications of Facebook boss Mark Zuckerberg.

“Facebook has not searched the email of the company’s chief executive and chief operating officers for documents responsive to the subpoena,” it said.

Separate court documents have indicated the company started cutting off developers’ access to user data from 2012, in a bid to squash potential rivals.

Read more: Facebook has a job to win new cheerleaders

The move was sold to the public as a boost to user privacy, in what became known to executives as the Switcharoo Plan.

The emergence of nearly 7,000 pages of company emails and executive documents comes as Facebook faces multiple investigations into possible antitrust violations by regulators around the world.