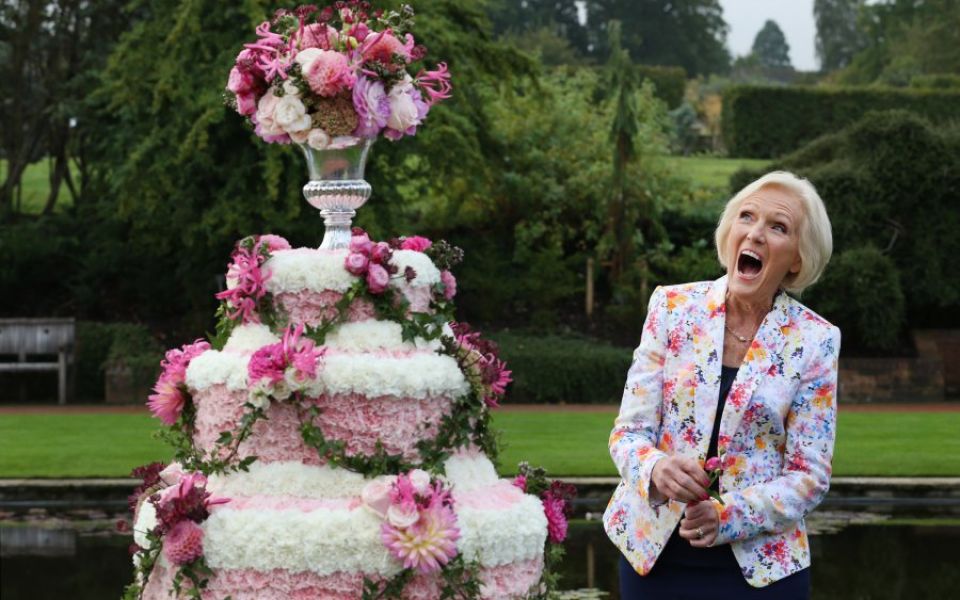 The AIM-listed company shut the doors of its Grain d’Or bread bakery in Harlesden after a tripling in the price of butter, which makes up 30 per cent of the ingredients in its products.

The company gave an update on emergency planning today, as its chief executive John Duffy said he was hunting for UK-based suppliers of eggs and butter in anticipation of delivery time slowdowns after Brexit.

The company said it had “delivered a resilient performance in an unprecedented inflationary environment”.

Currently, the company imports a large number of ingredients from Europe, particularly the Netherlands. Its products include large cakes, slices, pastries and bread.

Finsbury, which is one of the UK’s largest supermarket cake sellers, saw its pretax profits drop by 65.7 per cent, to £4.5m, which it linked to closure of Grain d’Or. Its comparable sales rose, however, climbing 2.4 per cent to £290.2m off high demands for a Mary Berry cakes range, and products based around Batman and Paw Patrol.

Since the end of its reporting year in June, the company has acquired gluten-free baker Ultrapharm, giving it access to a new sector, as well as manufacturing facilities at Pontypool in Wales and Zywiec in Poland.

John Duffy, Finsbury’s chief executive, said: “Our performance over the period has further illustrated the group’s resilience and our ability to deliver against our strategic priorities, ultimately allowing us to grow like for like sales and profit year on year, reduce our debt further after significant investment, and continue to grow the dividend.”