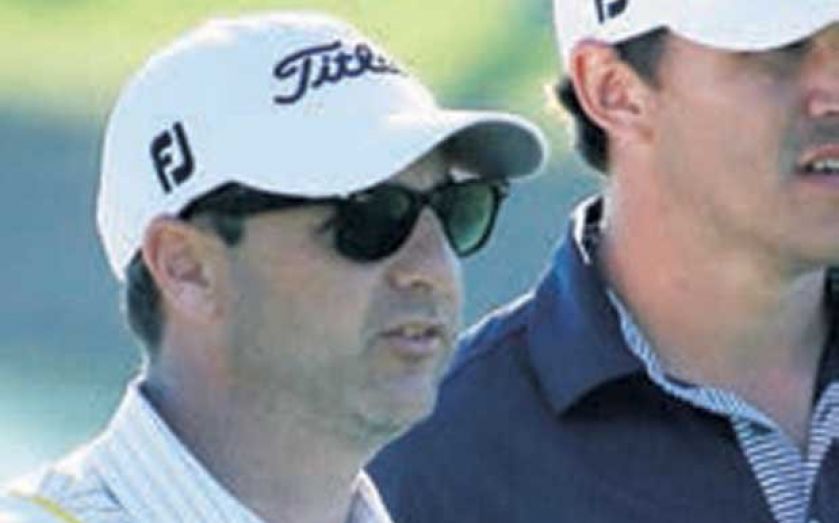 CADDIES have launched a £33m lawsuit against the PGA Tour, claiming they should be entitled to compensation for being made to don sponsor-branded bibs while working alongside golf stars.

The 81 caddies behind the action allege they were threatened with expulsion if they refused to wear the bibs at events on the Tour, America’s top professional circuit.

They have demanded their share of profits from the bib sponsorship, which is estimated to be worth $50m (£33m) annually to the PGA.

“[Caddies] are made to serve as billboards to advertise, at the direction of the PGA Tour, for some of the most profitable companies in the world without compensation,” says the lawsuit, filed this week in California.

Caddies are typically paid £650 to £1,000 per week by their players, plus bonuses of up to 10 per cent of prize money in the event of a win.

The legal action follows a year-long row and reflects resentment among caddies at their treatment by tour chiefs, who they accuse in the filing of treating them as “second-class participants in the game” and making them use toilets that lack running water.

Mike Hicks, who has worked for Steve Stricker and Payne Stewart, and Kevin Na’s right-hand man Kenny Harms have been named as two of the caddies behind the lawsuit.