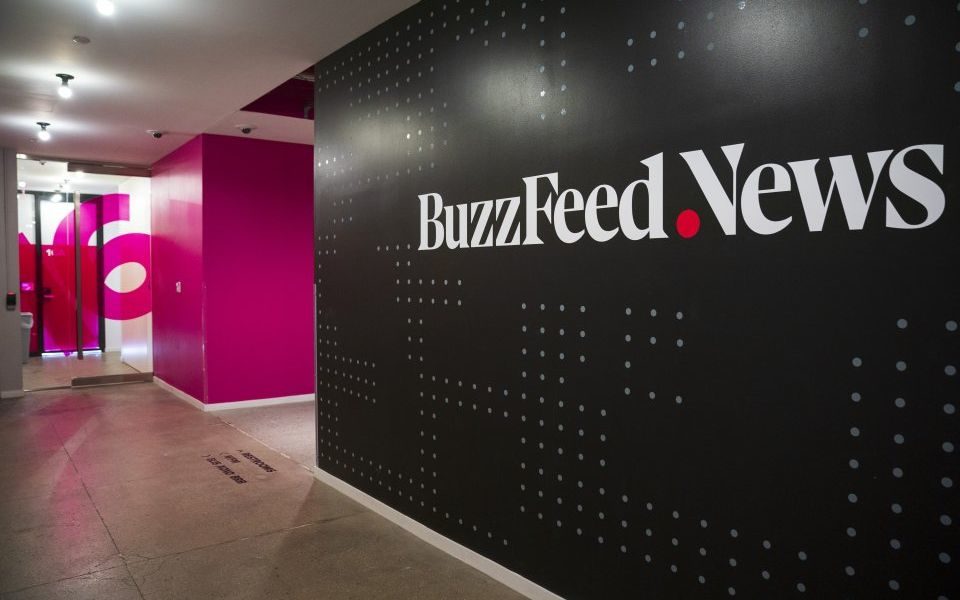 Buzzfeed will cut its UK editorial team by almost 50 per cent as part of a cost-cutting strategy amid falling advertising revenues.

The online publisher is set to reduce its London-based team from 37 to 20 employees as it looks to reduce its global headcount by 15 per cent.

The job losses will mostly impact the UK buzz team, the section of the website covering viral stories and pop culture. The news and celebrity teams will also see cuts.

The figures come after Buzzfeed chief executive Jonah Peretti last week revealed a restructuring plan that will lead to layoffs across the company.

In an email to staff Peretti said the online publisher was looking for new sources of revenue in a bid to stave off competition for advertising dollars from tech giants such as Facebook and Google.

Over the weekend hundreds of staff members signed an open letter to Buzzfeed management calling for the company to pay out money owed to employees for accrued time off.

The letter, which so far has almost 460 signatures, also criticised the way the firm had handled the layoffs, describing them as “deeply upsetting and disturbing”.

Chief people officer Lenke Taylor wrote in a response to the letter: “We would like to have a dialogue with the news staff council and staff from other departments on paid time off payout.

“We are open to re-evaluating this decision but we think it is important for everyone to understand the tradeoffs in changing the paid time off practice, how we came to the decision to offer everyone a minimum of 10 weeks salary, and the ways we've adjusted our severance to be fair and competitive in every state where we operate.”