Buybacks are vital for our economic health 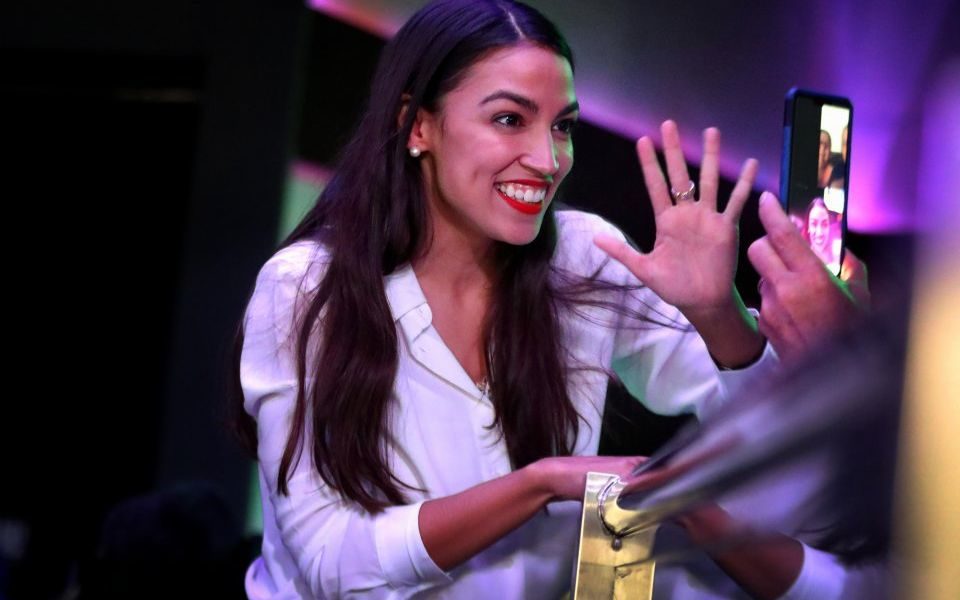 Political opposition to share buybacks has become so fierce in the US that it was unsurprising to hear Alexandria Ocasio-Cortez ramp up the rhetoric at the end of last week, bizarrely describing the practice as “a huge Ponzi scheme.”

The doyenne of the Democratic left was specifically referring to pharmaceutical companies that return cash to shareholders. Given the perception of “Big Pharma” among the US left, her choice of target was predictable. However, complaints about buybacks across the pond are not limited to AOC’s side of the spectrum; large elements of the Republican party have also decried buybacks as a Wall Street trick to further enrich wealthy shareholders at the expense of investment, economic growth and higher wages.

Buybacks have soared in recent years, coming in at $223bn at the end of last year according to S&P Global research – nearly double the level of three years ago. Thus one could have expected it to become a hot topic. Alas, such is the state of US politics that one could also have foreseen the reactionary and irrational way the debate has been conducted.

Some of the more sophisticated arguments around buybacks may warrant attention. For example, are executive pay packets blunt and short-termist enough to excessively encourage buybacks? While the evidence is far from conclusive, it is a worthwhile question, and City A.M. has advocated simpler remuneration schemes partly to avoid the unintended consequences of warped incentives.

However, the idea perpetuated by many senior US politicians that buybacks are some kind of unnecessary and malign practice, harming workers and the wider economy, is absurd. It is entirely reasonable for a company to return money to shareholders when it judges that it does not have the power to invest the same cash in a way that would create greater returns; indeed, it is the duty of a Plc to work for the benefit of shareholders. Buybacks allow investors to reinvest in startups, in newly-listed growth businesses, and in a range of other companies that genuinely require cash for expansion plans.

A comprehensive study conducted last year by one Italian and two French professors of finance rejected the claim buybacks are detrimental to long-term growth. The leading academic Alberto Manconi, who studied 9,000 buyback announcements, recently told Bloomberg that buybacks do not restrict overall investment. “That is an argument that is very puzzling to an academic,” he said.

In her attack last week, AOC concluded: “Congress needs to end the stock buyback.” On the contrary, politicians in the US and beyond need to take a more nuanced look at this issue and stop proposing blunt measures that threaten the health of capital markets required to fuel a growing economy.