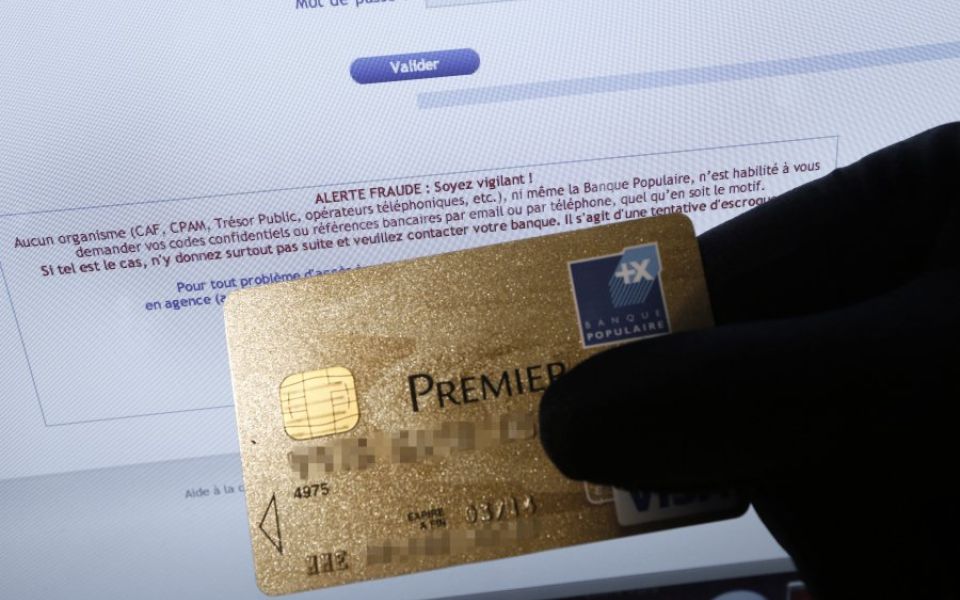 Businesses losses from mandate fraud have more than doubled to £77m in the past year as firms are urged to alert staff to the dangers.

Figures from the police's Action Fraud unit, obtained by audit firm RSM, showed that businesses reported more than 3,451 incidents of mandate fraud in 2017-18 – up 123 per cent on the previous year's 1,551.

The scam occurs when a fraudster convinces an employee to change a regular payment, such as direct debit or standing order with a supplier into another account.

RSM said fraudsters may seem legitimate as they often have the correct details of staff members' names and company information.

Akhlaq Ahmed, partner at audit, tax and consulting firm RSM, said: “The doubling of losses from mandate fraud over the last year should be a cause for concern for all businesses.

“Far too many businesses are falling victim to mandate fraud.

“In some cases, the losses are relatively small, in others they can run into hundreds of thousands of pounds, potentially putting the future viability of the business at risk.”

The data showed the businesses reporting mandate fraud lost on average £22,500 – eight per cent higher than 2016-17.

Read more: Businesses increasingly being asked to give up data without court approval

RSM said the fraud was often unnoticed until the real supplier chased the payments, which in many cases was month later.

Ahmed said: “Businesses must ensure their accounts staff are trained to recognise the hallmarks of a mandate fraud attempt.

“With the right training and controls in place, there's no reason why these frauds should be successful.”