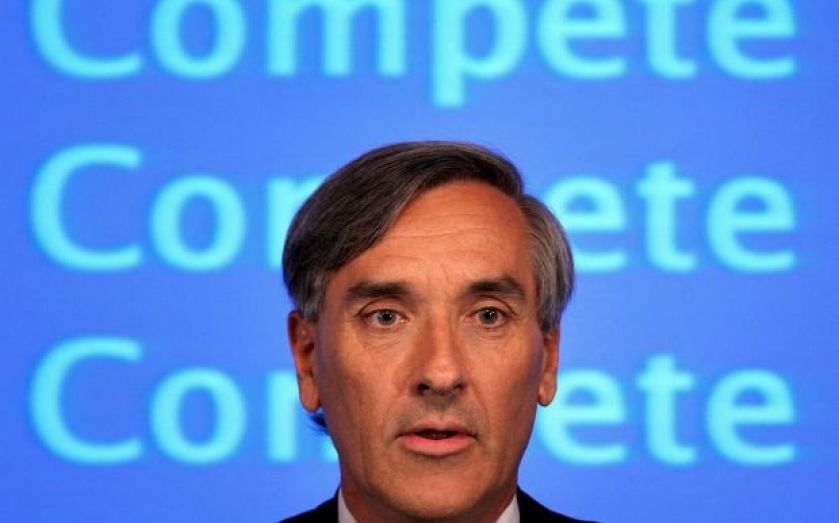 Redwood, a former Welsh secretary and ardent eurosceptic, told a fringe event at Conservative party conference: “It will be deeply disruptive to their businesses, and maybe even to their own tenure of their jobs, if a chief executive with a handful of shares thinks he can put the voice of a multi-national corporation behind a highly intense political argument in one country in which they operate.”

“It would be extremely foolish and we must make sure they have to pay a very dear economic and financial price were they to try that ill-judged thing,” he added.

Redwood’s outburst prompted immediate criticism from business figures. Sir Nigel Sheinwald, non-executive director at Shell and former British Ambassador to the US, told City A.M.: “Redwood’s threats smack of desperation. It is sad for democracy when an MP wants to prevent the public getting the economic facts and hearing all sides of the debate. This is a glimpse of how the anti-European establishment wants to hog the stage.”

His comments were echoed by Roland Rudd, head of the pro-European group Business for New Europe. “Redwood’s disgraceful threat against pro-EU business people is worse than anything Alex Salmond came out with in the Scottish referendum,” Rudd said.

“On an issue of such great importance to the UK’s economic future, business has both the right and duty to be involved in the debate,” said Katja Hall from the CBI, while the Institute of Directors added: “The view of business leaders is a crucial part of the democratic debate and it’s very surprising that an MP of John Redwood’s experience would want to stifle their voices.”

Last night, Redwood told City A.M. that his intention had been to advise firms against involving themselves in the political debate, but not to issue any threat. “Speaking out in Scotland was a dire mistake for the business community in my view,” Redwood said.

“Europe is an explosive issue that businesses should not be involved in. Once these kinds of arguments are out there people panic, and it is very hard to reassure them again.”