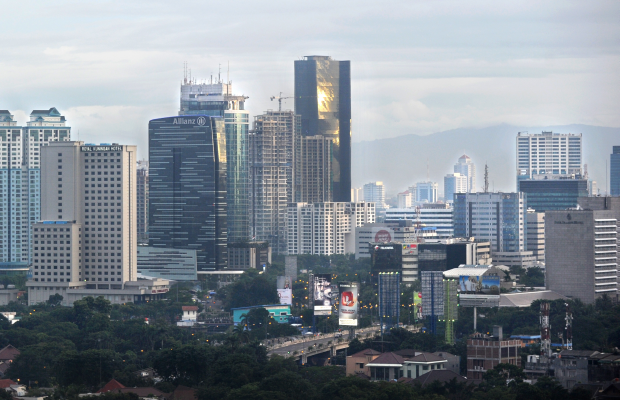 As Bumi shares have resumed trading today after three months of suspension, the Institute of Directors has warned that to tighten up listing rules would be a mistake, and unlikely to prevent another Bumi saga.

Dr. Roger Barker, director of Corporate Governance and Professional Standards at the Institute of Directors:

The fact that companies like Bumi and ENRC have been the focus of financial misconduct allegations should not be used as a pretext for introducing new listing rules that discriminate against companies with a particular kind of ownership structure. Many of the world's most successful companies have concentrated ownership or large reference shareholders.

Allegations of fraud or financial mismanagement should be robustly investigated by the regulatory authorities. But that is an entirely separate matter from a company’s ownership structure. As long as companies are transparent and operate in an ethical manner, there is room on the London equity market for issuers with a plurality of ownership structures.

It is up to investors to decide if they want to invest in companies alongside a major shareholder or not.

Bumi shares have today returned to trading on the market following an internal investigation into financial irregularities at their Berau subsidiary. But those seeking to prevent similar episodes from reoccurring will not find answers in tightening the listing rules in companies with controlling shareholders.

It would be a mistake to believe that good governance can be 'guaranteed' by more stringent listing rules. Such an approach panders to the laziness of those investors that wish to pass responsibility for investment risk to regulators.