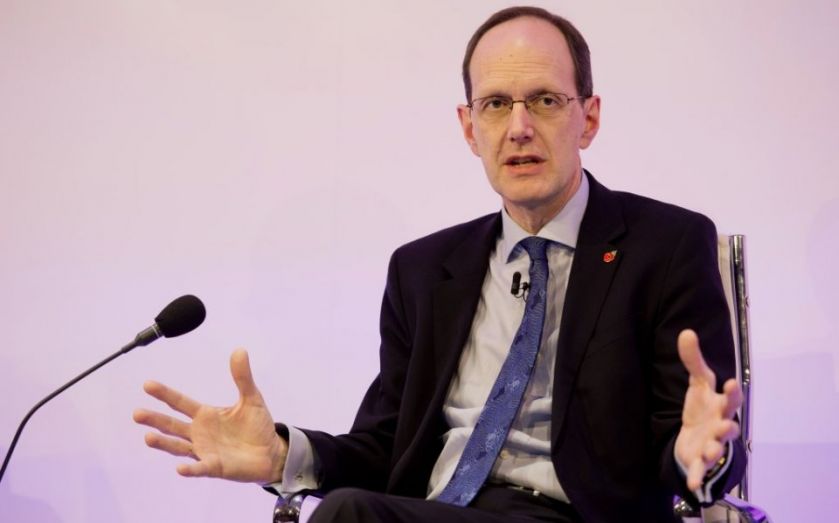 Improving worker productivity and household spending is set to boost the UK economy for the rest the year.The Confederation of British Industry (CBI), which represents 190,000 businesses, said this morning that it raised its estimate for UK growth this year to 2.6 per cent from a 2.4 percent pace forecast in June.“We’re encouraged by the twin engined-growth of household spending, spurred by stronger wage increases and low inflation, buttressed by business investment,” said CBI Director General John Cridland.“We’re also seeing tentative signs of productivity picking up,” he said.The CBI believes the UK’s growth will be fuelled by domestic strength, with many of Britain’s major trading partners currently struggling. It said net trade, exports minus imports, would be a drag on growth for the next two years.“The outlook on exports is somewhat muted: the strong pound is hampering our competitiveness abroad and growth in the Eurozone, our biggest trading partner, will remain subdued for the foreseeable future, particularly given renewed uncertainty,” Cridland said.