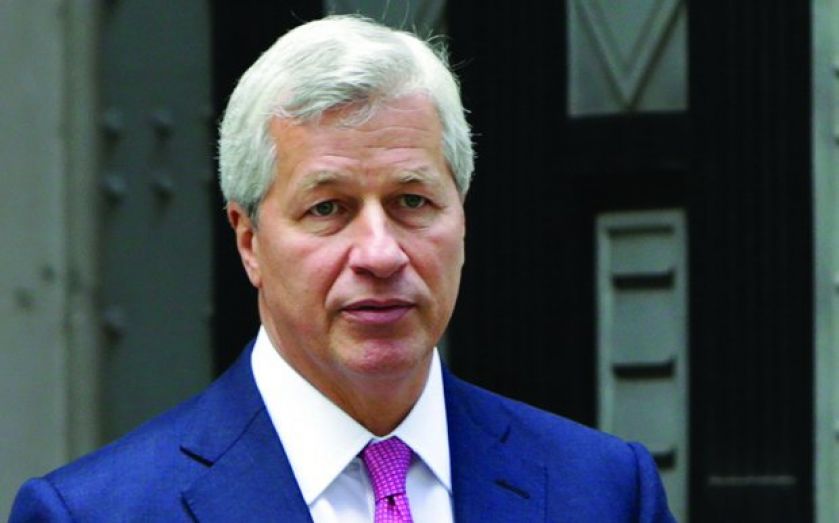 Two of the world’s best known names in banking have shattered any perceptions of stuffy conservatism by featuring in lesbian, gay, bisexual, and transgender (LGBT) professional network OUTstanding’s top 10 straight allies’ list. Goldman Sachs boss Lloyd Blankfein came in second with JP Morgan’s Jamie Dimon not far behind in sixth, recognising the contribution the pair have made to equality in their firms.

“We work hard to ensure that an individual’s talent and potential are the only criteria we look at when considering who should be working with us,” said Bailey.

Dimon told City A.M. “At JP Morgan we want to hire the best people and we want them to thrive here, bringing a range of approaches and perspectives and their whole selves to work. It’s simple – we gain strength from a diverse workforce.”