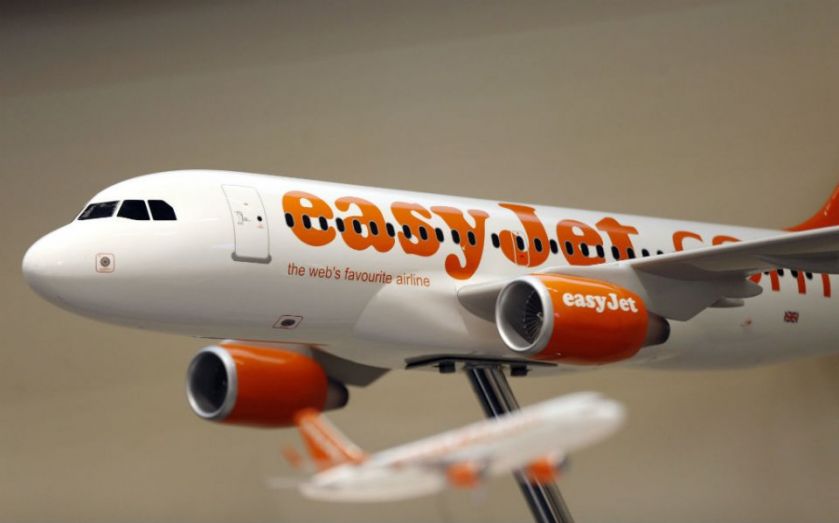 A fleet of budget airlines have today announced their passenger statistics for last month.

One of the key elements to look out for is load factor. This is a measure of how much capacity an airline uses, and is critical for low cost airlines, who are less able to absorb the cost of flying with empty seats than traditional airlines.

One less positive metric that increased was the number of cancellations. EasyJet had 487 cancellations in June 2015, up by more than 100 from the 380 it had in June 2014.

Wizz Air is trying to expand its operation with new aircraft and the opening of eighth UK destinations – Birmingham, and bases in Slovakia and Boznia Herzegovina.

EasyJet could be in for a turbulent time as it faces potential strike action by cabin crew over the summer.