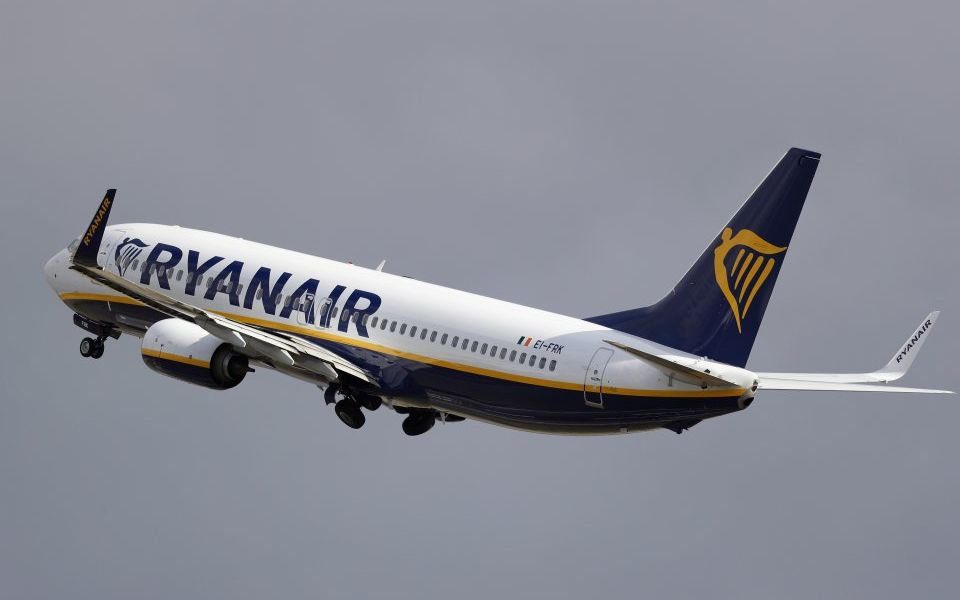 A total of 9.3m customers flew with Ryanair in February, an increase of 13 per cent from 8.6m the previous year.

However, passenger numbers fell from 10.3m the previous month.

City Index senior market analyst Fiona Cincotta said: “After months of negative news for European airlines, which has seen the demise of budget airlines Cobalt and Primera Air and the Slovenian national carrier Adria Airways teetering on the brink of bankruptcy, for those airlines that managed to remain in business the outlook seems to be improving.

“Overcapacity, higher oil prices, strikes and political events like Brexit have all left their mark but the issues, apart from Brexit, are slowly being resolved.

“Oil prices seem to have settled in the mid $60 range rather than closer to $100/bbl like a year ago and the collapse of several smaller carriers has channelled capacity towards the remaining players in the market.

“The numbers provided Monday by budget carriers Ryanair and Wizz Air are starting to indicate a new trend with both companies showing double digit annual increases in passenger figures and their load factors rising to 96 per cent and 94.2 per cent, respectively.

“The share price has yet to reflect the improvement – Ryanair shares lost some ground in the morning as did International Airline Group and Easyjet.”

Last month Ryanair announced it had suffered a €20m loss in the third quarter of the financial year due to weaker ticket prices despite growing passenger numbers.

Wizz Air reported an 88 per cent drop in pre-tax profits at the end of 2018 as fuel costs increased by 22 per cent.