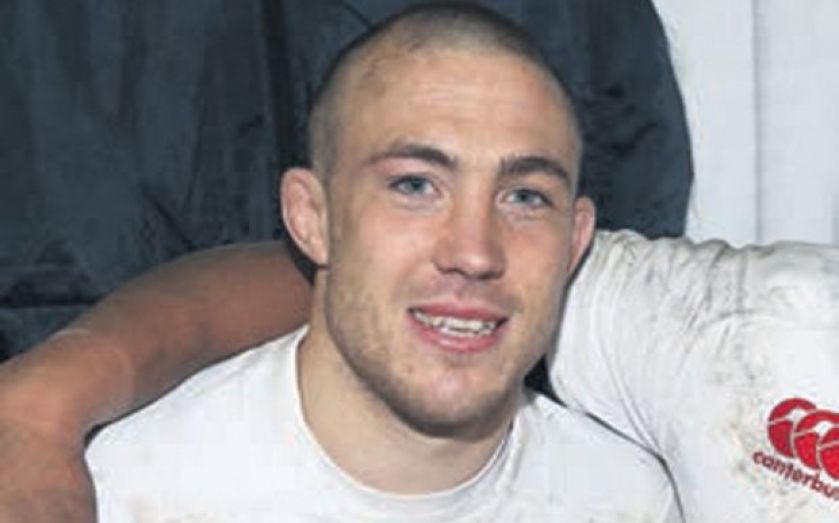 But the visitors’ hopes of adding further scores were not aided by a boggy pitch damaged by a parasite infection, which the Harlequins back believes is not good enough for Test level. 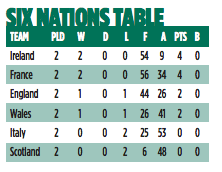 Bugs of another kind also hampered Brown on Saturday, as the 28-year-old battled through illness to help England bounce back from their narrow defeat to France in last week’s championship opener.

“I’ve had the shakes and you know when you’re ill you are sensitive to every little knock and the cold,” he said. “I dosed up on paracetamol and all the things you are allowed to take.”

England meet Ireland, who maintained their 100 per cent start with an emphatic 26-3 win over holders Wales on Saturday, next on 22 February.