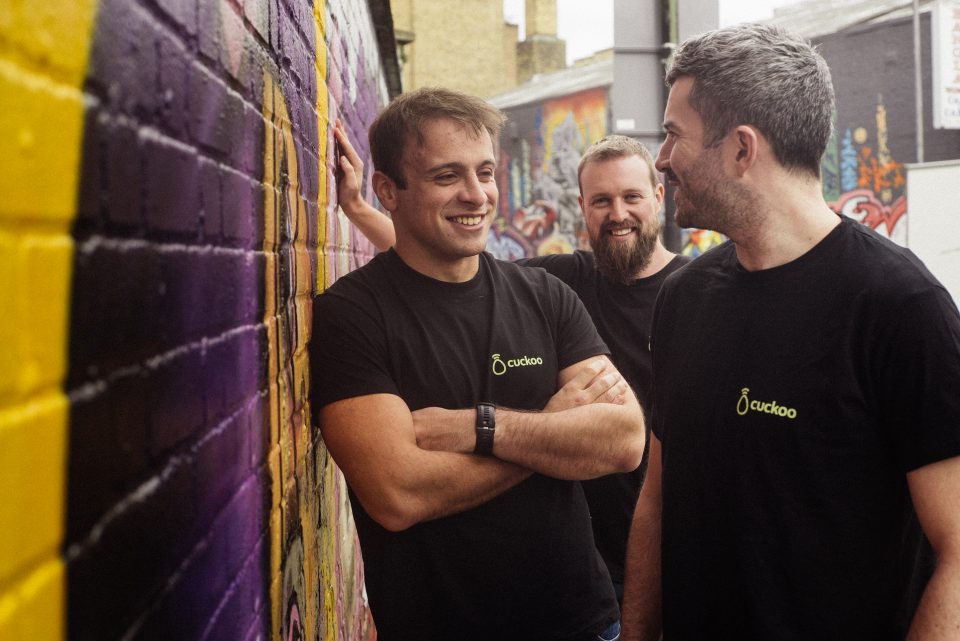 Broadband start-up Cuckoo has today closed a funding round worth of total of $6m as it continues its bid to disrupt the UK telecoms market.

The round was led by RTP Global, early backers of Yandex, Delivery Hero, and Datadog. One in five of RTP’s investments are now unicorns, the firm said.

Other investors include JamJam Investments, which funded drinks maker Innocent, as well as a number of individual investors.

Cuckoo, which launched last year, offers broadband at one fixed speed and one price, on a flexible rolling contract basis.

This saves the average customer £130 on their broadband bill, at double the average speed, the firm says.

It says it is planning to do to the broadband market what new lenders like Monzo and challenger energy firms like Bulb and Octopus have done to their respective markets.

Chief executive Alexander Fitzgerald said: “The broadband market is broken and consumers are being ripped off every day. The importance of fast, reliable and affordable broadband has come into sharper focus with millions of people working from home over the past year.

“We’re excited that this funding will enable us to help tens of thousands of people across the country make their broadband simple, for good.”

Gareth Jefferies, partner at RTP Global, said: “Consumer broadband is one of the largest markets yet one of the most poorly served.

“Consumers are fatiguing of customer-hostile pricing practices, inflexible contracts and deliberately awful customer service, and just as we have seen in insurance, energy and banking, we will see a number of challenger providers come in to eat incumbents’ lunch with differentiated product packagings and a fresh respect for their customers.”