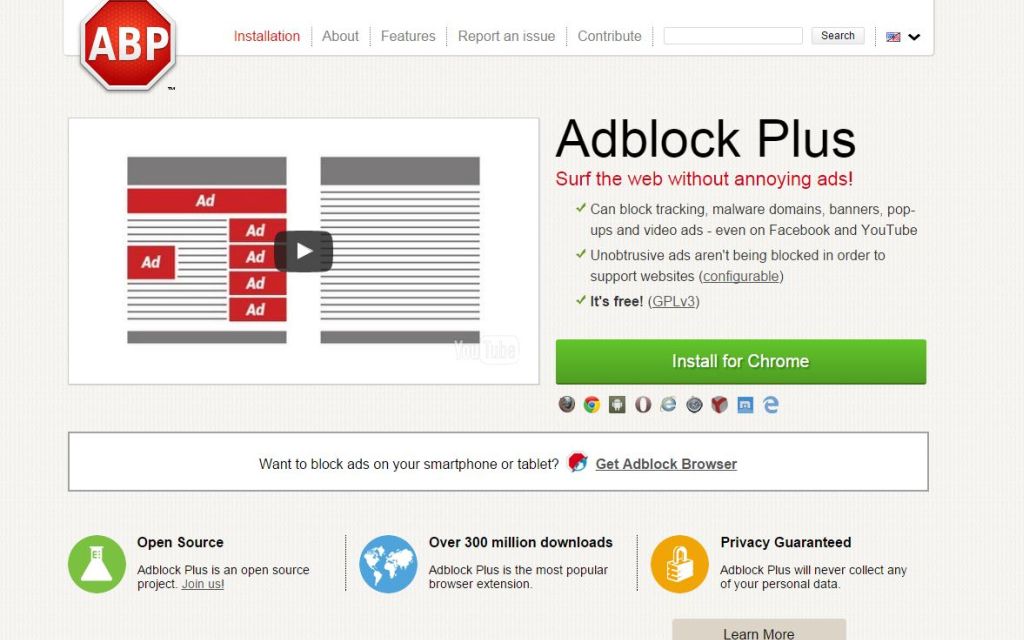 Only four per cent of Britons would be happy to pay to access content online rather than see advertising, according to a new study.

And yet, and yet, the number of Britons who are using ad blocking technology has risen again, with an estimated 7.3m people in the UK now doing so – a trend that is only going to make it more likely that publishers will feel the need to charge for their content.

Research from the UK’s Internet Advertising Bureau (IAB) and YouGov out today suggests that the proportion of British internet users who have added an ad blocker to their browser has increased from 22 per cent to 24 per cent since June, with young men the most likely to have done so.

Almost a third (29 per cent) of men and some 43 per cent of 18-24 year-olds asked in the sample of 2,052 adults admitted to having installed an ad blocker, of which 81 per cent are currently using the software.

We can, therefore, infer that it is younger men who are leading the growth in ad blocker use and as these men get older it seems likely they will continue to seek out an ad-free internet experience, while those who are currently in their teens will do so in ever-increasing numbers.

This presents a clear and present danger for publishers who rely on advertising to survive but Guy Phillipson, the IAB UK’s chief executive, believes that internet browsers are not necessarily aware of the consequences of ad blocking.

"If more people realise content is only free because ads pay for it, then fewer people will be inclined to block ads," he said. "Only four per cent are willing to face the other option – paying for content with no ads.”

It is against this backdrop that City A.M. took the decision last month to embark on a trial where Firefox users who visited cityam.com with an ad blocker turned on were asked to turn it off or ‘whitelist’ the site. If they choose not to do so then the majority of the content remains hidden.

Essentially, what we are saying here is that it costs money to produce our journalism and, as a purely ad-funded organisation, we rely on the money advertisers pay us to fund that journalism. If users don’t feel the webpage they have landed on is worth turning their ad blocker off then they can leave the site.

The encouraging news from our perspective is that the initial data suggests that a significant number of people are indeed choosing to turn off ad blockers in order to read our articles. We will continue to monitor this as we expand this trial but for us the equation is fairly simple: advertising pays for the journalism we do and if that model is threatened then so is our ability to keep doing journalism.

And if ad blocking becomes the norm then ad-funded publishers will have to find other ways to pay the bills, which may increasingly mean asking users to pay, either through membership schemes, subscriptions, micropayments or something else.

So for the 96 per cent of people who say they don’t want to pay to access ad-free content, beware: that may be exactly the outcome you are helping to precipitate if you turn to ad blocking.