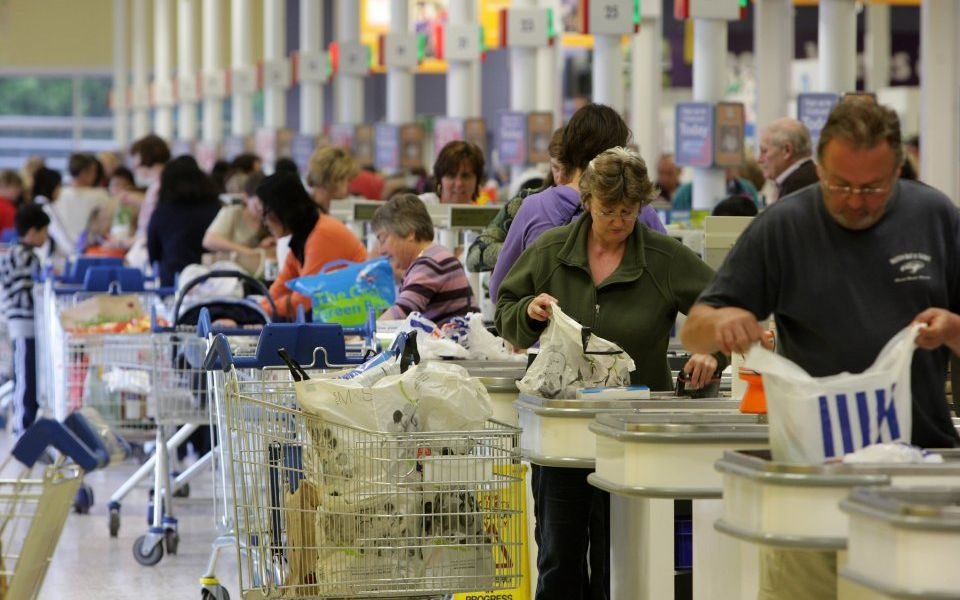 Meanwhile the inflation rate including housing costs and council tax stayed at 1.8 per cent, where it has stood since January, monthly figures from the Office for National Statistics (ONS) have shown.

With wages rising at 3.4 per cent, Britons are seeing sustained real wage growth, although weekly pay is yet to return to its pre-financial crisis levels.

While the headline rate is below the Bank of England’s two per cent target, it remains unlikely to change interest rates while Brexit uncertainty clouds the economy.

Both the headline rate and the inflation rate including house prices were 0.1 percentage point below economists’ expectations.

The largest downward contributions to inflation came from falls in recreation and culture, and food and non-alcoholic beverages.

However, there were upward contributions from a variety of categories including transport, principally increases in both petrol and diesel prices, miscellaneous goods and services, and from clothing and footwear.

Mike Hardie, head of inflation at the ONS, said: “Inflation is stable, with motor fuel prices rising between February and March this year, offset by falls in food prices as well as the cost of computer games growing more slowly than it did at this time last year.”

Tom Stevenson, investment director for personal investing at Fidelity International, said: “The Bank of England will view today’s inflation data as the least problematic of the week’s three economic announcements.”

“Prices are rising pretty much in line with the Old Lady’s two per cent target, giving the central bank cover to continue sitting on its hands,” he said. “As such the CPI data sits between yesterday’s employment data – which pointed towards higher interest rates in due course – and tomorrow’s retail sales numbers – which probably won’t.”

Chief economic adviser to the EY Item Club, Howard Archer, said: “Any help to consumer purchasing power is particularly welcome as the economy is likely to be hampered by prolonged Brexit uncertainties following the flexible extension of the UK’s exit from the EU to 31 October.”

“Consumers have generally been the most resilient part of the economy and they have been helped by real earnings growth climbing to 1.6 per cent in the three months to February, which was the best level since mid-2016,” he said.