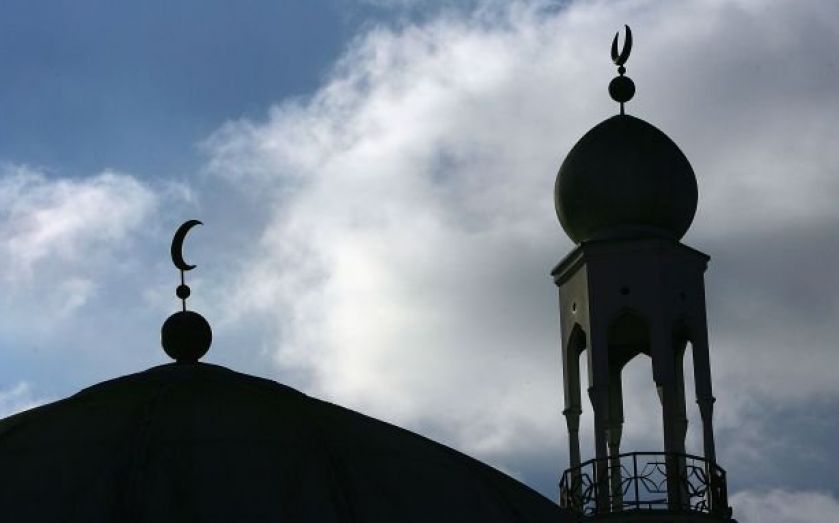 Islamic prayer leaders from across Sunni and Shi'ite groups in the UK have signed a joint letter urging British Muslims not to go and fight in Syria or Iraq.

In the letter, they say: “We urge the British Muslim communities to continue the generous and tireless efforts to support all of those affected by the crisis in Syria and unfolding events in Iraq, but to do so from the UK in a safe and responsible way.”

Their advice comes in light of the increasing number of British Muslims who have chosen to fight in the countries since unrest began. So far it is estimated that 500 of them have taken up arms in Syria alone.

There have been concerns that these individuals pose a threat to the West when they return, radicalised, after fighting alongside extremist groups in the Middle East.

"As we near the end of the first week of Ramadan our message is simple, we have come together to urge British Muslim communities not to fall prey to any form of sectarian divisions or social discord," said Qari Mohammed Asim, an Imam from Leeds.