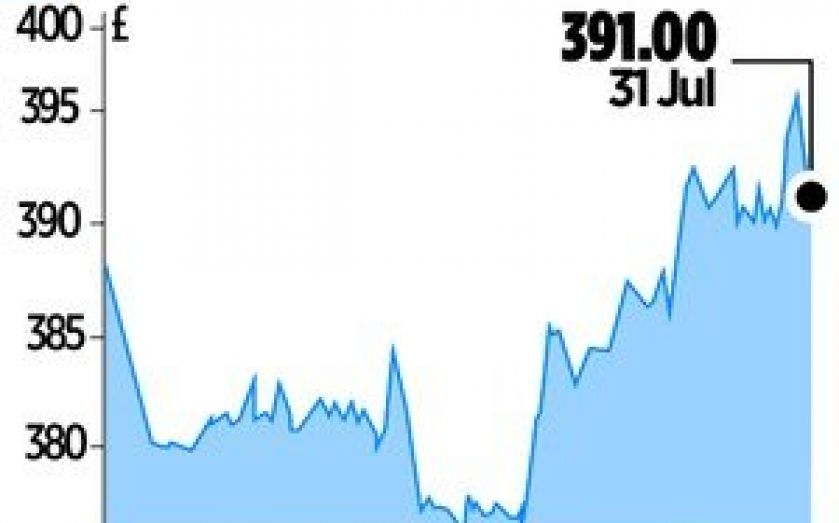 Operating profit across the entire business rose nine per cent to £1.58bn, while profits in British Gas’ residential energy supply unit rose three per cent, due to an unusually cold winter raising consumption.

“Profits are up from last year, so we would urge British Gas to help quell customers’ fears and go one step further from its May pledge and commit to a price freeze for the rest of the year,” said Tom Lyon, energy expert at uSwitch. Shares closed 1.35 per cent up at 391p.