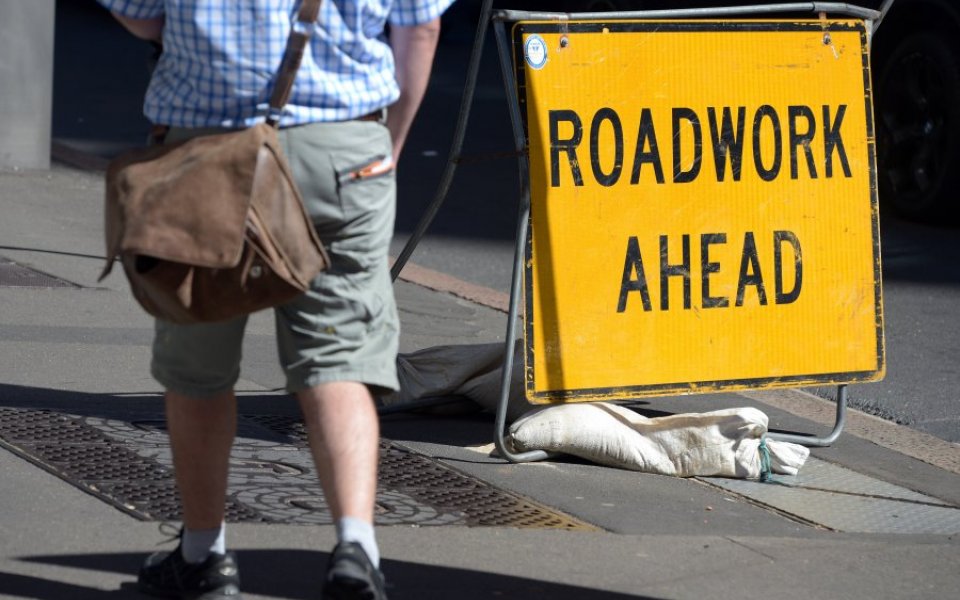 A leading business group is calling on chancellor George Osborne to make major structural changes in next month’s spending review.

In a submission published today, the British Chambers of Commerce (BCC) said that the British economy “remains in need of care and encouragement” and that the group’s members want Osborne to prioritise fixing the business finance system, invest in new road and rail schemes, upgrade the country’s “digital infrastructure”, and work to close skill gaps.

“Given that the last spending review was defined by the ‘salami-slicing’ of public expenditure, the BCC firmly believes that the focus of this one must be on reshaping the role of the state,” the group said in a statement today.

BCC director-general John Longworth added: “For decades, successive governments have created and disbanded a raft of business support programmes, which have either tinkered around the edges or had no impact at all. The limited resources at the chancellor’s disposal should therefore target the structural issues that are holding us back.”