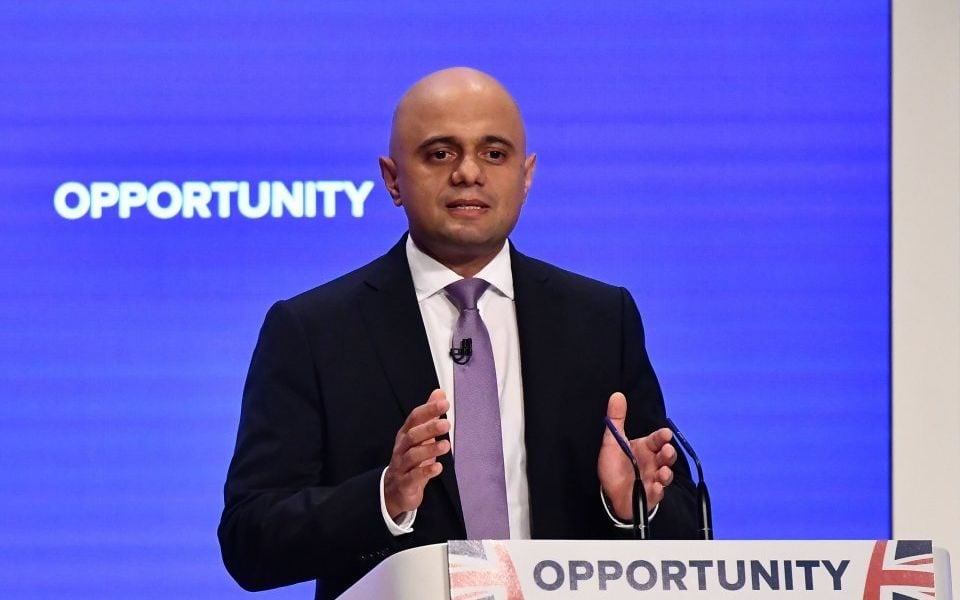 But too often, he admitted, the government has focused its attention elsewhere – big government finding it easier to talk to big business than small.

Britain has an enviable record of company creation. Indeed, alongside our stellar job creation rates, it is one of the jewels of our economy.

Yet in terms of scaling up those countries, we lag well behind: in OECD rankings, we came 13th out of 14 in terms of the proportion of businesses that grow to have 10 or more employees within three years.

Part of this is about investment. In 2017, a Centre for Policy Studies paper by Rishi Sunak MP highlighted the financing problems faced by SMEs, proposing the creation of a new Aim-style bond market to ensure that SMEs get the funding they needed.

But much of it is about our general business environment.

The way we treat businesses all too often resembles the shaving industry’s maxim: give away the razor, then gouge them on the blades.

There is the VAT system, which has resulted in a huge clustering of businesses under the £85,000 threshold which depress their turnover to avoid the admin and hassle.

Employer’s National Insurance adds a hefty surcharge to your salary costs – a tax on jobs in the truest sense.

And business rates actively punish firms that seek to expand and upgrade their premises – the very opposite of what any economist would argue for, and one of the many contributing factors to our crippling problems with productivity and business investment.

Above all, as the Office of Tax Simplification has highlighted, we have a “one-size-fits-all” approach to business tax, regulation and administration.

We treat corner shops as part of the same continuum as nationwide chains, even though the burden of complying with the rules will be disproportionately larger for smaller outfits.

When our think tank started talking to small businesses and small business groups – and carrying out polling both of their managers and of the general public – we got a clear message. The burden of tax and administration is an unnecessary weight on these firms.

And despite generous corporation tax cuts in recent years, solid majorities of voters, owners and managers felt that the government was not on the side of small businesses.

Something dramatic is needed. Our suggestion in “Think Small” – a new report by our head of business Nick King with a foreword by West Midlands mayor (and former John Lewis boss) Andy Street – is for a sweeping act of tax and administration simplification.

Companies with a turnover under £1m would be able to choose between paying all their current taxes, and replacing the four biggest (corporation tax, Employer’s NI, business rates, and VAT) with a simple levy on turnover.

Expert modelling by Capital Economics suggests that this would be revenue-neutral for the Treasury at a rate of roughly 12.5 per cent – though obviously we would hope that the rate could be lowered once the principle was established.

At a stroke, Britain would become one of the best places in the world not just to start a business but to run one – because you would be able to focus on growing your firm, rather than wasting days puzzling through your tax situation.

In countries where small-scale versions of this scheme have been tried, the effect has been galvanising.
Speaking at the launch last Thursday, Javid described his own days living above the family shop, which sold ladies’ clothing.

“Small business,” he said, “is woven through the fabric of our country – 5.5m businesses, all of them run by people from many different backgrounds, different races, men and women, people of all types… They are the very heart of our society.”

He concluded: “It’s our responsibility to make sure that taxes on business are low, that they are simple, and that they are fair.”

That’s not only good economics. It would also put the Conservative party on the side of millions of small businesses, whose owners are the political heart of the country, as well as its economic backbone.