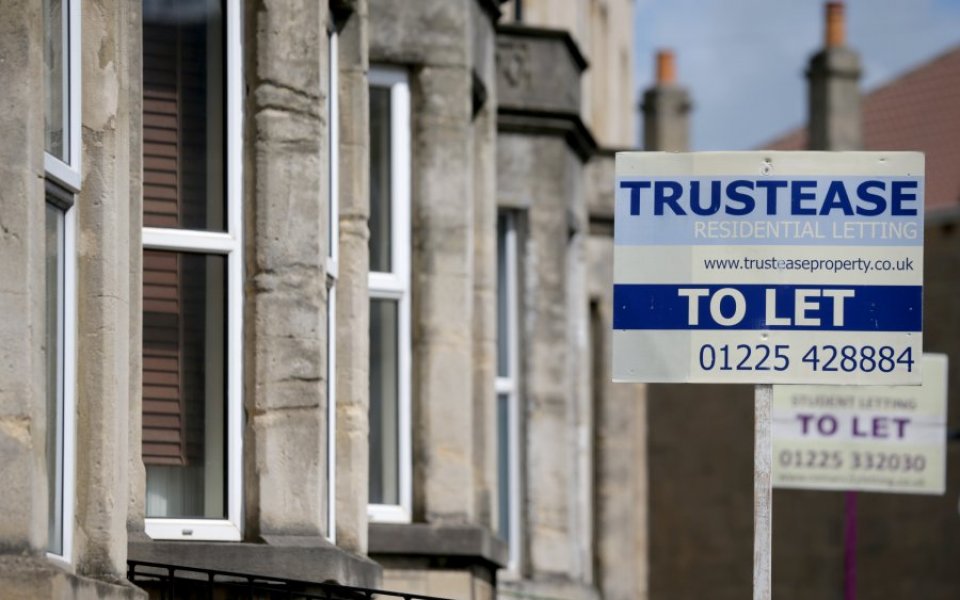 The most notorious buy-to-let investors in Britain have given up a portfolio of properties worth more than a quarter-of-a-billion pounds.

The empire of tycoons Fergus and Judith Wilson stretches across Ashford, Maidstone and Folkestone in Kent, but the couple have sold the lot – 900 properties – to Arab investors, the Financial Times reports.

One hundred of the homes have already been sold to Chinese and Indian investors, netting the former maths teachers £25m.

The pair had previously tried to sell, but the financial crisis in 2008 put paid to that and the couple faced monthly repayments of £350,000 on their mortgages.

Wilson has said that he collected houses "like stamps" but now says it's a "hobby that got out of control", and said it would be impossible to do what they had done nowadays. They started building their empire in the early '90s at the beginning of the buy-to-let boom.

Landlords are now finding it increasingly tough amid changes in the regularity landscape such as a cut in buy-to-let tax relief and rules forcing them to check tenants' immigration status.