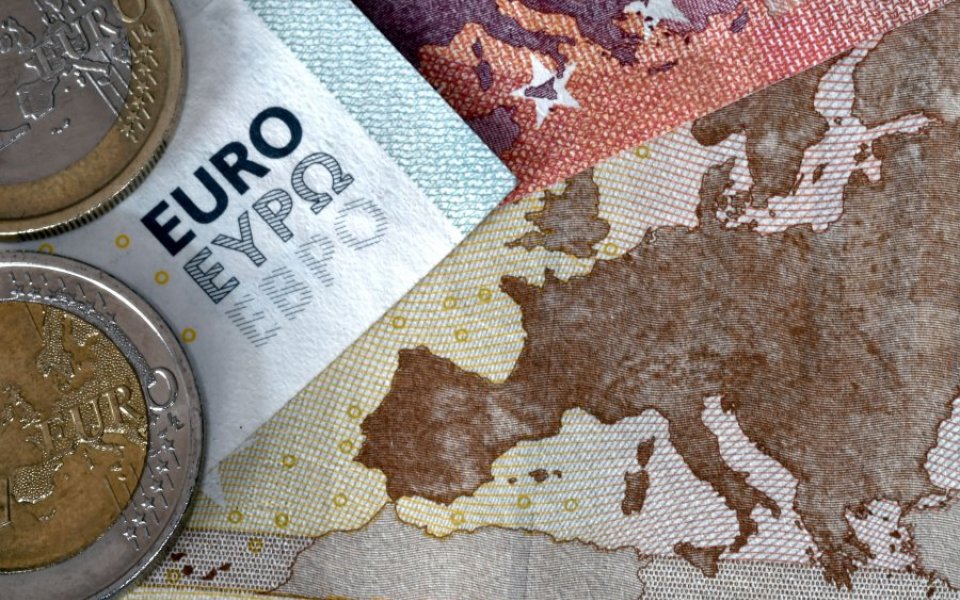 Despite David Cameron’s embarrassing imitation of Oliver Twist in Brussels last week, his negotiations ended up mired in the minutiae of trivial amendments to the UK’s relationship with Europe. Small restrictions to child benefit and vague wording about exemption from a common currency and “ever closer union” are the thin gruel that our hapless Prime Minister is now presenting to the nation as evidence that he has achieved real reform.

It was not really his fault that he had to deal with such meaningless drivel. Since he had to get agreement from the 27 other member states on every single point, it was inevitable that his initial demands would be diluted. But will these issues really be at the forefront of people’s minds when they vote on 23 June? Certainly not.

Read more: These are the FTSE 100 businesses backing Bremain

In Brussels last week, I was presented with “facts” by an EU official (who presumably believes them) suggesting that Britain was bust, a lagging economy, and poorer than France. As an economist and a businessman with extensive interests in the EU, I know the opposite to be true. The UK is really the only dynamic large economy in Europe, enjoys superior growth, lower unemployment, and has a per capita GDP that is significantly higher than that of France and Italy.

Some might argue that the UK’s superior economic performance is because we are in the EU, but I contend the opposite. Without the net transfers of wealth that we make to the EU on an annual basis, without the red tape that comes with being a member, and without the inevitable compression of wages that occurs because we must take in all comers, the UK would grow even faster.

Powerful arguments have been made for leaving the EU by a wide range of people, and I don’t mean to repeat them here, but rather to emphasise three points that I believe to be highly potent in forming an opinion on the matter.

Read more: Everything you need to know about Brexit

First, sometimes it is good to visualise large numbers in a different way. The net transfers we make to the EU on an annual basis are the equivalent of 350,000 people working full time at the average salary sending all of their wages to the EU for transfer to other people in other countries. That is a larger body of people than the British Army at the start of the Second World War, larger than many cities, and approximately the same as the population of the smallest EU states, Luxembourg and Malta.

Second, it is interesting that the establishment people lined up on the Remain side don’t seem to be drawn from the ranks of entrepreneurs, but rather from state-sponsored organisations or large multinationals, whose interests are very much aligned to those of the EU. Stuart Rose, as an example, has always been a manager of other people’s businesses, and hasn’t had to start from scratch like many of the people who support the Leave campaign. Those of us who have built businesses from scratch, including people much more successful than me, such as James Dyson and Peter Hargreaves, know just how hard it is to build a business, and both of them say how much worse it is to do this as members of a strangulating organisation such as the EU.

Give me their views any day over those of corporate executives from Marks and Spencer or Goldman Sachs. Not wanting to rub it in, but two months into the year, five out of six of Goldman’s key trades for 2016 had been stopped out. Yet its views on the EU are still taken seriously!

Perhaps more importantly, we should leave the EU because the project itself is failing. France and Italy are in what is known as a debt trap. They cannot grow their nominal GDPs sufficiently fast under almost any circumstances – and certainly not with the constraint of being members of a common monetary policy and currency – to stop their debt piles from growing. One day the markets will react negatively, especially given that large parts of their debt is owed to foreigners. Interest rates on their government bonds will soar, they will be unable to refinance, and they will have to leave the euro. Or the euro will have to be reformed into two or three blocs.

When this happens – and I am guessing that it will within three years – the crisis will be so huge that Germany and Britain (if we are still in) would have to help out. This will be a depression causing event, and in those circumstances we are better off in a comfortably appointed lifeboat in the Channel than in a “solidarity” paymaster role. No wonder President Hollande looks even more terrified than usual. France and Italy are going to sink the euro Titanic.