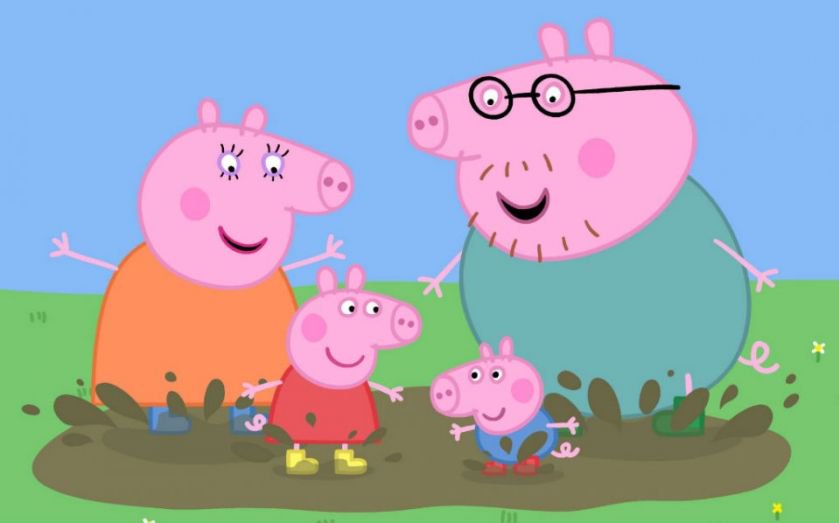 Peppa Pig maker Entertainment One soared by almost a third on the exchange this morning as it yesterday announced a $4bn (£3.3bn) deal with US toy giant Hasbro.

The company’s shares reached as high as 579p as markets opened this morning, 30.5 per cent up.

It marks a premium on the 560p all-cash offer price which was 31 per cent above the company’s 30-day average listing price.

Shares closed at 443p yesterday afternoon before the deal was announced.

The deal came even after the company in May said that full year pre-tax profit fell 43 per cent to £37m.

Read more: Profits slip at Entertainment One after £61m write down

“We are excited to welcome eOne’s talented employees from around the world into the Hasbro family.”