Brexiters set to reveal an alternative to Chequers 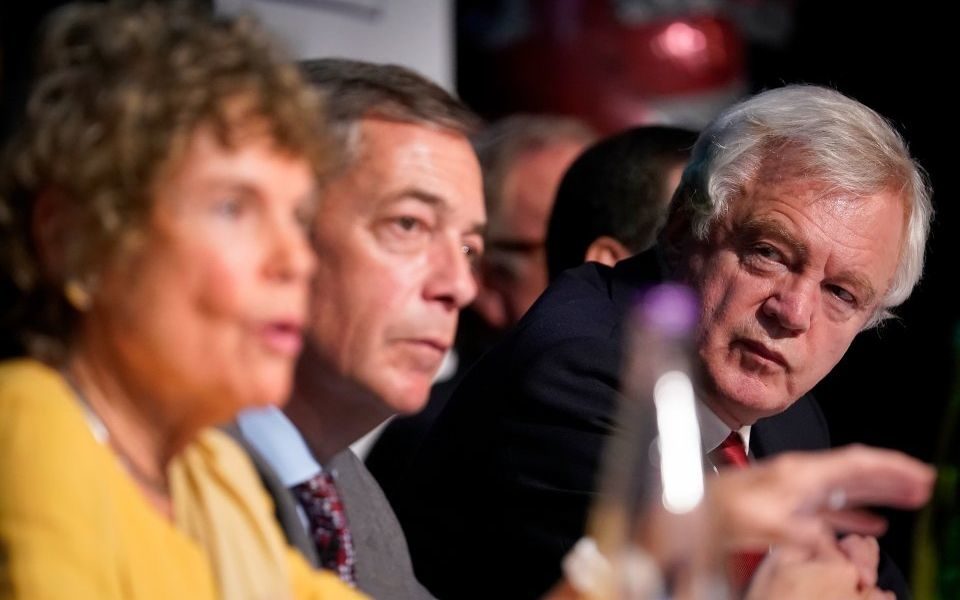 Pro-Brexit MPs will today throw their weight behind a detailed alternative to the Prime Minister’s ill-fated Chequers proposals.

Earlier this month City A.M. revealed that former Brexit secretary David Davis was backing an alternative Brexit plan, which has been produced by trade expert Shanker Singham – head of the International Trade and Competition Unit at the free-market Institute of Economic Affairs (IEA).

The proposals aim to refocus the Brexit debate on the UK’s future global trade policy. Last week the president of the European Council,

Donald Tusk, dismissed Theresa May’s Chequers plan, saying “it will not work”. The proposal, named after the PM’s country residence, aimed to sign the UK up to a common rule book for goods.

A source who helped contribute to the IEA report last night dismissed this approach as inadequate, saying “a genuine common rule book isn’t actually that different from a good free trade agreement, but it would have to be based on the UK and EU contributing jointly to a common body of law – rather than just signing the UK up to the EU’s rules”.

The PM insists that Chequers is the only viable proposal but today’s event aims to demonstrate that alternative routes are achievable.

The source added that: “Our starting point is that Brexit is a major global event, it’s not just about the UK and the EU. A major G7 country is embracing trade policy for the first time in 40 years and a lot of people around the world are extremely interested in what that means for trade liberalisation – especially when it comes to services.”

The PM is under pressure to ditch Chequers, with criticism coming from both wings of her party. The IEA document will provide fresh energy to her opponents, many of whom will be at today’s launch in Westminster.