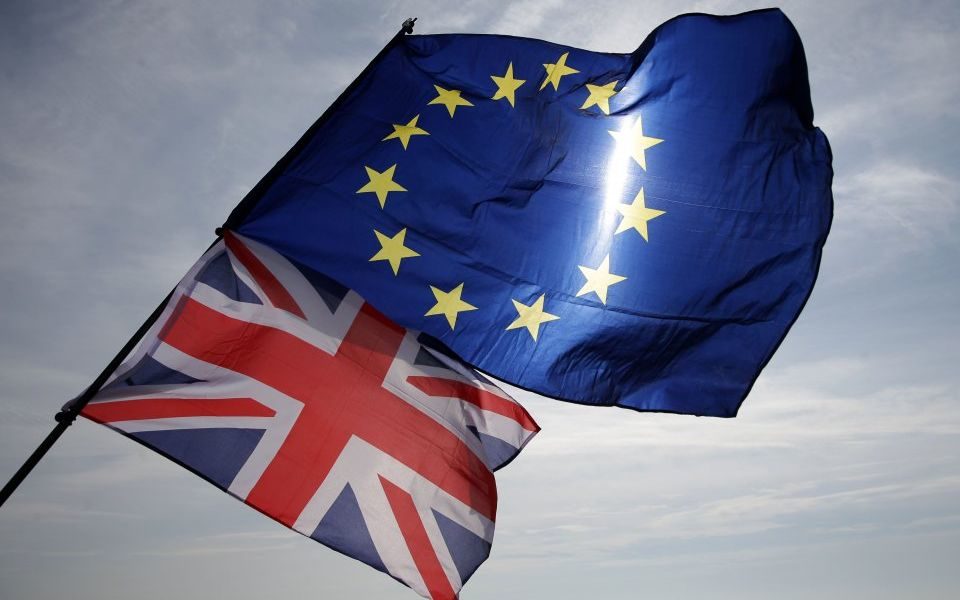 The uncertainty caused by Britain’s protracted exit from the European Union is having a negative impact on the economy, Goldman Sachs has warned.

The investment bank said that shrinking investment, a looming labour market shock and poor productivity were the side effects of the drawn out Brexit process.

The UK economy has underperformed other advanced economies since mid-2016, losing almost 2.5 per cent of GDP relative to the growth expected before the EU referendum driven in part by weaker investment.

“From both a top-down and a bottom-up perspective, Brexit has taken a toll on the UK economy — even though it has not yet happened,” Goldman Sachs analyst Adrian Paul said in a research note published today.

“In the near term, until the UK’s departure from the EU is resolved, it is difficult to have conviction in a strong rebound in growth.

“In 2020, with Brexit resolved, we do expect a pick-up in activity as uncertainty abates.

Bonus survey: See how your bonus measures up against your peers

“But the persistence of the structural headwinds facing the UK economy is likely to take longer to address.”

Business investment has grown by just 0.3 per cent since the Brexit vote in June 2016 and, in the first quarter of this year, only six per cent of manufacturing companies and one per cent of services firms said they would increase investment.

While the labour market has remained resilient over the last three years, analysts warned that the rate of private-sector employment growth was likely to weaken.

“It is not overly surprising that an increasingly tight labour market is generating fresh employment at a declining rate,” the research note said.

“But the balance between weaker demand for workers and a shorter supply of workers bears the hallmarks of a Brexit-induced labour market shock.”