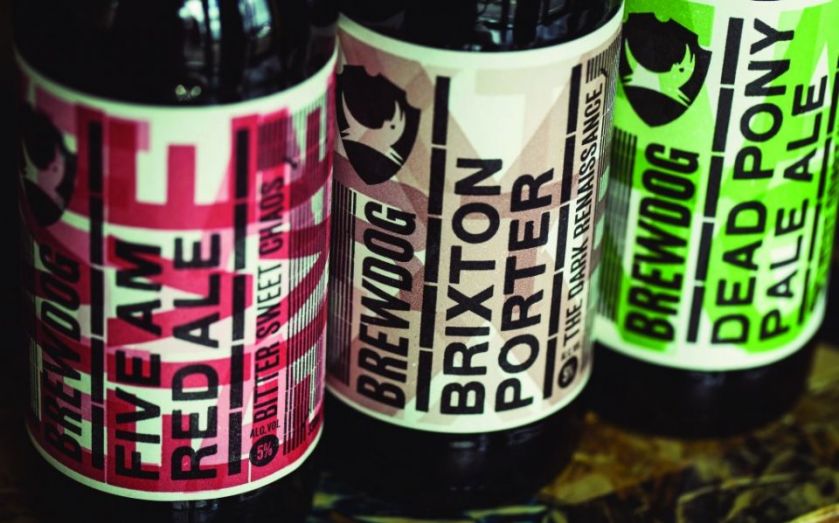 Brewdog, one of the UK's first craft beer brewers, has raised £10m through a crowdfunding initiative, the company said today – setting a world record for the biggest equity crowdfunded project in the world.

This isn't the first time the company, which also owns 26 craft beer bars across the UK, has raised money through crowdfunding: this is its fourth round of funding under its Equity for Punks scheme.

Brewdog said it had raised £5m in under three weeks, with 526,316 shares offered with a minimum investment of £95 for two.

Equity for Punks is all about shortening the distance between us and the people who drink our beer, and enabling us to keep putting passion in people’s beer glasses without resorting to begging funding from big monolithic banks who don’t care about the beer. £10m is phenomenal. But we’re not stopping there.

If you're a beer fan and want a slice (drop?) of the action, the campaign runs until April next year.