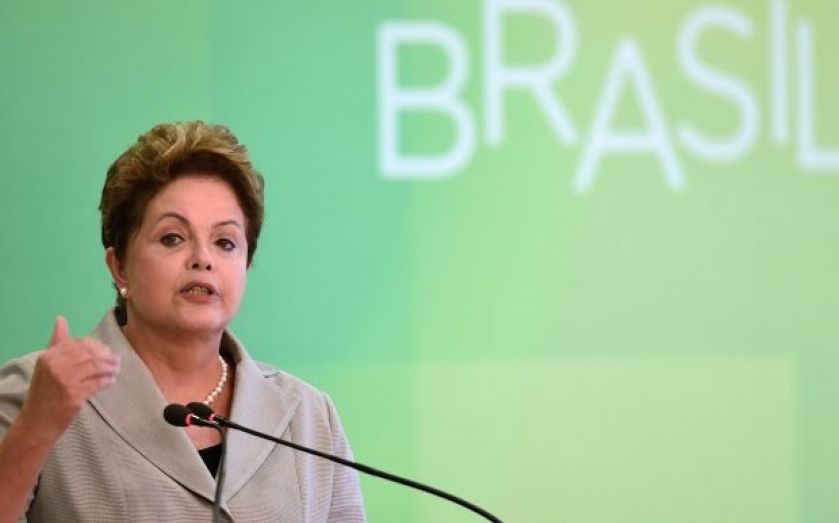 As the South American country limbers up for elections, the government is trying to stoke the economy with  a second injection of cash in less than a month.

The second bundle is under a quarter of the size of the first (R$10bn plays RS45bn), but has still required another loosening of regulations.

The central bank relaxed rules on reserve requirements to free up this batch of cash, while the first injection required an easing of compulsory deposit rules.

From a central bank statement:

It is hoped that the measures will improve small businesses’ access to credit and strengthen foreign trade.

Brazilian president Dilma Rousseff has faced growing displeasure from the public, fuelled by inflation of 6.49 per cent, low growth a large current account deficit and concerns about corruption in the run up top the World Cup.

Her re-election prospects are still seen to be good, but economic data out next week may show the country to be in a technical recession. The race was made more competitive recently by the death of a rival, Eduardo Campos.

Campos's replacement, Marina Silva, is seen to be widely popular.