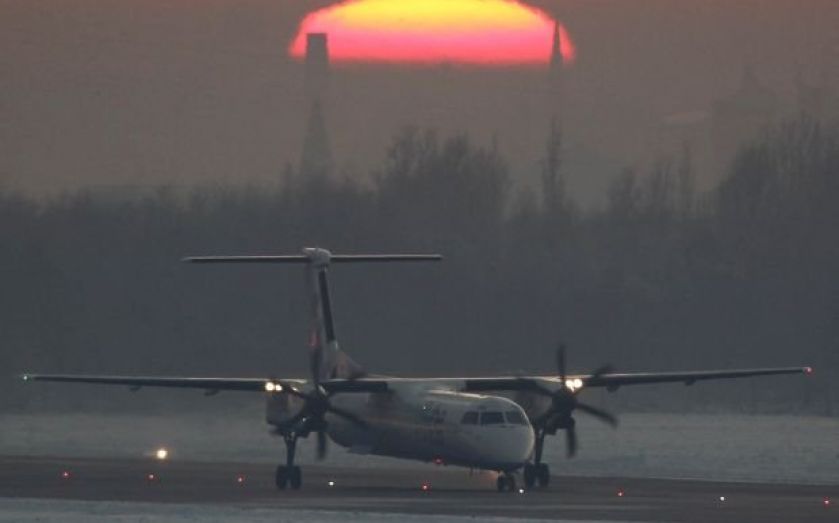 The low-cost airline sector is currently in the spotlight. While much of the focus has been about Ryanair’s charm offensive to reposition itself, fellow carrier Flybe has also made waves in recent months.A few weeks ago, Flybe announced a return to profits and a record number of passengers. After a few turbulent years when the company replaced its executive team and undertook an extensive restructuring, in April it launched a multimillion pound advertising campaign.The activity focused on “time saving travel”, portraying the brand as a better and quicker way of getting around the country than road and rail.I have used YouGov’s BrandIndex tool to look at whether the adverts have had any impact on the public’s view of the airline. The good news for Flybe is that its “think minutes not miles” TV campaign seems to have resonated with consumers.The ad awareness metric, which assesses whether people have seen a brand’s advert over the previous two weeks, shows that Flybe’s score rose from 3.6 per cent at the end of March, to a high of 6.7 per cent midway through April – after the start of the marketing activity.Over the same time period, the success of Flybe’s advertising campaign was mirrored in its Buzz Score, which measures whether consumers have heard anything positive or negative about the brand over the previous two weeks.At the turn of the year, Flybe had a negative rating of -1.6. However, at the end of May once the campaign had been running a while, that rating had improved to a respectable +3.9.Of course, the low-cost airline sector is very competitive and one improved set of results, record passenger numbers and a resonant advertising campaign does not mean Flybe can rest on its laurels.The battle of the budget carriers will continue, but the signs are good for Flybe as it continues its battle for consumers’ hearts and minds.Stephan Shakespeare is the chief executive of YouGov