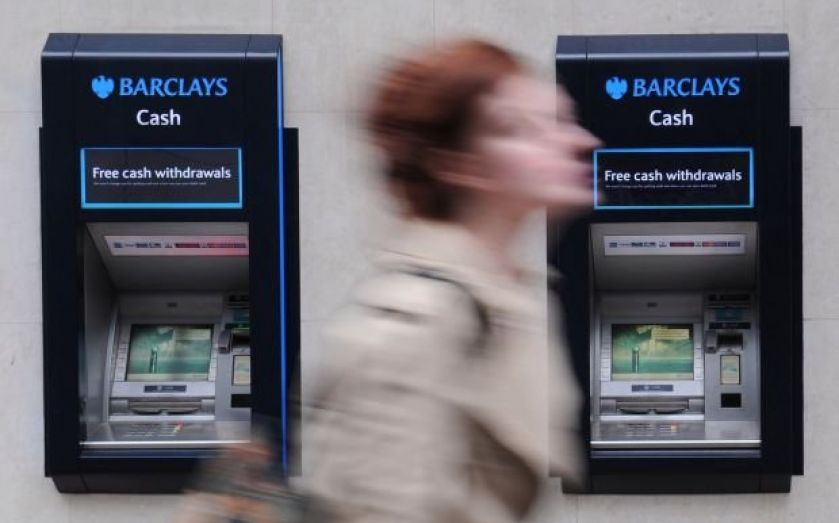 Britons made almost 7bn online banking transactions last year, according to figures published today from the British Bankers’ Association (BBA). Internet banking use has surged by 40 per cent since 2009, the numbers show. But the rise of online banking has hastened the demise of the traditional bank branch. Over the same period, the number of branches across the country fell by around 1,000, to 11,000. Customers made 316m bill pay­ments online last year, 293m account transfers and 152.6m direct debit and standing order creations or amendments. The websites were also used for 1.1bn account queries, and 10.5m stop payment instructions. “There are clear productivity gains for our economy from internet banking,” said the BBA’s chief economist Richard Woolhouse. “Many of us are spending less time queuing in branches and can avoid unnecessary fees by keeping a sharper eye on our balances. This is helping customers and providing wider economic benefits.” Big banks have made it clear they could close more branches in future. Lloyds’ promise to maintain its total number of branches expires at the end of this year. And Barclays has invested heavily in new technology such as apps for payments and mobile cheque imaging, replacing many of the basic transactional services traditionally carried out in branches. Challenger bank Atom, which hopes to be up and running next year, plans to be entirely digital with no high street presence at all. However, other new banks are increasing the number of branches on the high street. Metro Bank has almost 30 branches, while Handelsbanken has opened 173 in the UK.