“Did you know Dan used to be a comedian?” asks Pepper, Brainlabs’ humanoid secretary, head pivoting quizzically like a confused marionette as I arrive at Old Street. “He wasn’t very funny,” it chuckles, dancing a noisy jig before offering me coffee.

For the easily amused, such as myself, Pepper is priceless. As my inner child pressed the “dance” button one more time though, three staff working nearby seemed plainly sick of Pepper’s antics. My apologies for the distraction.

Brainlabs is one of those places – the sort that has a robot secretary. A bit startuppy, quirky, cool. Lego figurines lining the walls, a birthday board, free lunch for all. I feel rather overdressed wearing a tie here, especially given chief executive Dan Gilbert arriving in a baggy yellow jumper. It’s all a bit Google, which is unsurprising given his time served at the firm. 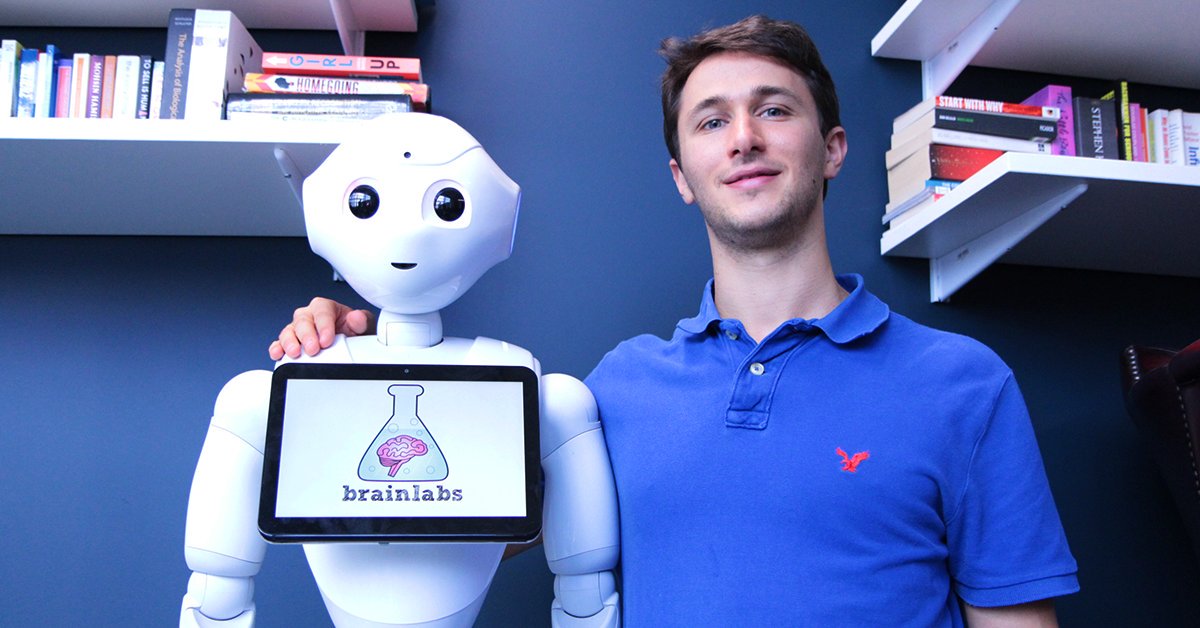 “There’s a major focus on treating people well here,” says Gilbert. “And part of that is driven by the fact that we’re a service-led technology business. If you think about our biggest asset, ultimately, it’s our people. Lots of companies say that – it’s easy to just say it! But they fail to actually treat their people well. So we work on empowering our staff to do the best that they can.”

We set out and we ask ourselves the question every day: ‘how can we double in size?'

If it all sounds a bit Silicon Valley that’s because it is. Don’t let the fun fool you, though. Brainlabs is the fastest growing business in the UK, and the fourth fastest in Europe. The firm moved to its new home in Old Street in June due to rapid expansion – not just of its burgeoning trophy cabinet, but of the business itself.

“We set out and we ask ourselves the question every day: ‘how can we double in size?’ And that question gets more and more difficult as you keep growing. It was easy when we went from one to two people, and two to four. Four to eight wasn’t too hard. But it’s when you start getting larger that the growth becomes more challenging.

“That question helps frame things in the right way.”

Explaining to a pensioner exactly what Brainlabs does will likely return a blank expression, followed by “you didn’t get jobs like that in my day”.

The firm specialises in Pay Per Click advertising – both providing proprietary technology to customers, and running ad campaigns as an agency. 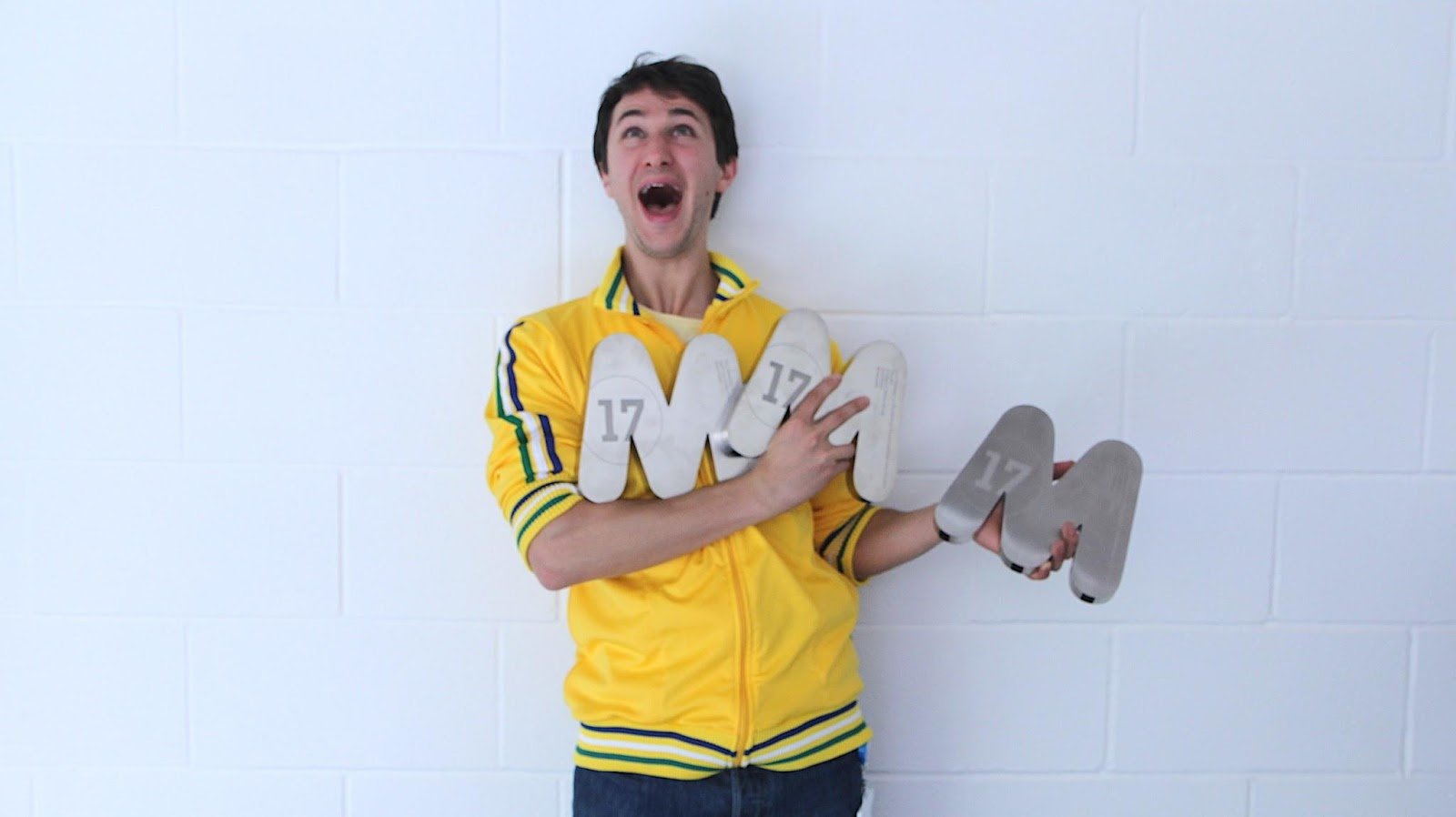 Dan with three of the countless awards his firm has won (Source: Brainlabs)

For the sake of this article, all you really need to know is that it’s a market leading adtech firm, founded by an Oxford-educated, Twitter famous ex-comedian in his mother’s loft five years ago. Behind the dodgy photoshopping and taking funny photos of himself, Gilbert is loquacious and driven.

What sets the firm apart from others in its space is that most of its staff have a data or science background. “The role has changed, and the skill sets required have changed,” says Gilbert. “It’s time for an industry to catch up – but it’s quite hard to turn the Titanic.”

Gilbert is certainly very positive – not irritatingly so, like a grinning born-again Christian – but with a general forward momentum that has carried him so far, so quickly. “Positivity” is one of the firm’s five values. But “that doesn’t necessarily mean always have a smiling face,” he says. “It means the world is not a perfect place, so when it comes to interacting with each other, or interacting with clients, we’re never going to have the perfect set of circumstances – it’s about making the best out of those circumstances.”

One thing Gilbert is particularly sanguine about is automation – a subject focal to much of what Brainlabs does.

Talk of robots replacing jobs – not least secretaries – has dominated the press in recent years. But a dose of positivity is needed, says Gilbert.

“I’m not sure that my role or anyone else’s role is to judge the morality of human work being replaced by robots,” he says. “There’s lots of sentiment attached to it. But I’m slightly less sentimental – my focus is more: if this is inevitably going to happen, then what are we going to do about it? How can we best equip ourselves to enjoy this future that is going to come whether we’re a part of it or not?” 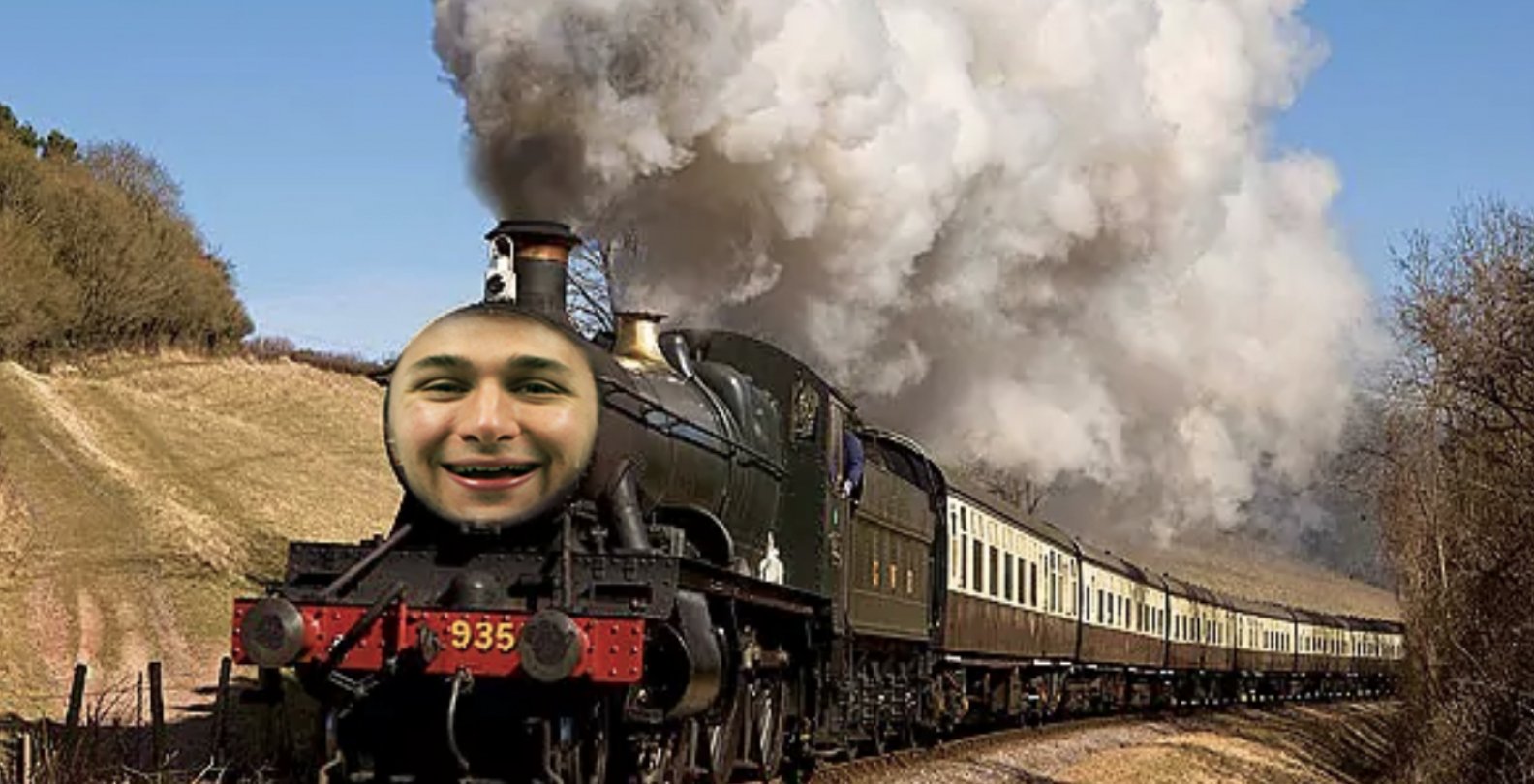 We agree that the focus is all too often negative – on the potential losses and fallout, rather than job creation and opportunity. Brainlabs is case in point, he says.

Read more: Those who fear automation will be its only casualties

One thing Brainlabs can promise in the future is equal pay, regardless of gender. After an internal audit, it became apparent the firm had an issue, whichever way they analysed the data. Sophie Newton, the firm’s chief operating officer, implemented a “Gender Pay Gap Tax” to level the playing field – something Gilbert says he is incredibly proud of.

“The first part is quite difficult – that self-realisation – even though it’s not deliberate, I should say. There’s such thing as unconscious bias, and we decided to do something about it. It’s not complete – I don’t think you’re ever finished with these things. You move on to the next way to try and make yourself a more accessible and equal company. But I’m proud that we’ve made great strides in that particular space.”

There’s such thing as unconscious bias, and we decided to do something about it.

It seems making great strides paramount to Gilbert’s every waking hour. The firm is already in the States, with plans to expand into Europe in the making. From one to 170 people in five years is impressive by any measure. But what does the next five look like?

“More double digit growth. We really enjoy that growth phase. I think that it renews and refreshes us while creating major opportunities for everyone who works here. As an employer, I think it’s one of our greatest traits. As a traditional company, if you’re growing at five per cent then your growing potential is five percent, plus if someone above you retires or dies. Whereas we’re not restricted by that. If the company is growing as a whole, then all of us can grow in our roles.”