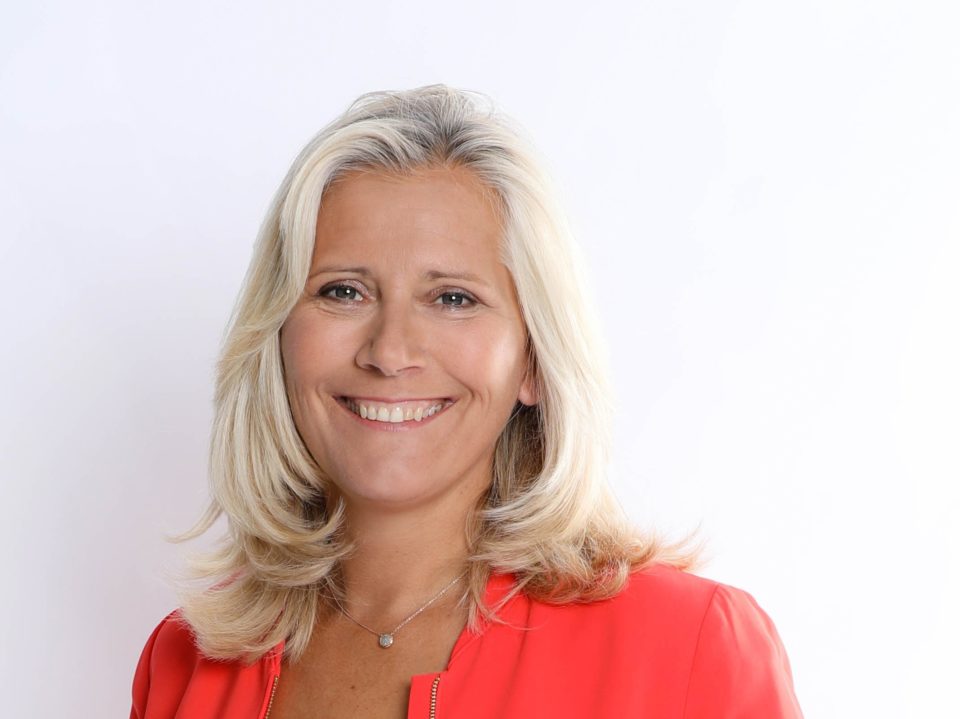 Kingfisher announced the surprise departure of its chief executive this morning, as a swathe of store closures and a double-digit drop in profits puts mounting pressure on the embattled DIY group.

Veronique Laury, who is currently one of six female chief executives in the FTSE 100, is to leave the home improvement retailer just over halfway through a major five-year turnaround plan.

The group said that a succession process is underway and was supported by Laury, although no date was given for Laury’s departure.

"Kingfisher’s five-year restructuring is now in full swing, but today’s results give little hope to investors that the fortunes for the home improvement retailer are turning around as sales continue to plateau," according to Julie Palmer, partner at Begbies Traynor.

Palmer added: "Kingfisher only has to look at the issues faced by Homebase last summer to know how quickly a DIY chain can be knocked off its perch. As shares continue to drop and investors lose patience, time will tell if this is Veronique Laury’s swansong at the retailing group."

The announcement to the City came alongside an annual company report that showed underlying pre-tax profits fell 13 per cent to £693m for the 12 months to 31 January this year.

Kingfisher, which owns B&Q and Screwfix, also revealed that all 19 Screwfix outlets in Germany are set to be closed, while another 15 stores are in the firing line.

Despite retail profit rises in the UK and Poland, which accounted for 56 per cent of total sales, the group said that this was "more than offset by weakness in Castorama France and losses in Russia & Romania".