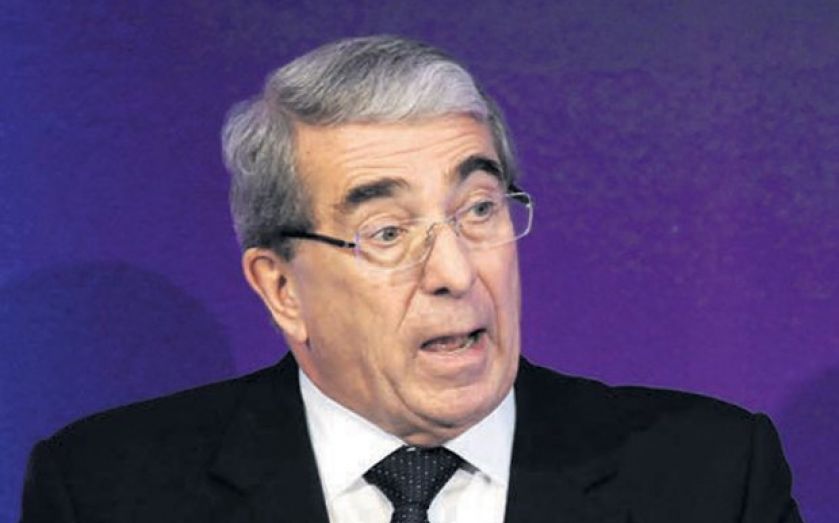 OUT of the frying pan and into the fire. Sir Roger Carr may manage to side-step the ongoing row over energy prices when he leaves the chairmanship of British Gas-owner Centrica next year, but it looks like he will still have plenty on his plate as he heads straight to BAE Systems.

Exactly a year after the defence giant’s merger with EADS fell through, it has two big challenges to deal with – Saudia Arabia and the US.

The firm has admitted that a delay to its Saudi jet deal could hit earnings by 6-7p per share and threaten a planned buyback. The US shutdown, meanwhile, has had no financial impact yet, but with every day that rumbles on with 1,200 workers furloughed and contracts up in the air the prospect of a significant hit must be getting closer.

Sir Roger joined the board at the start of this month but is not stepping into the hot seat until early next year. Investors – and their new chairman – will be hoping both issues are resolved by then.