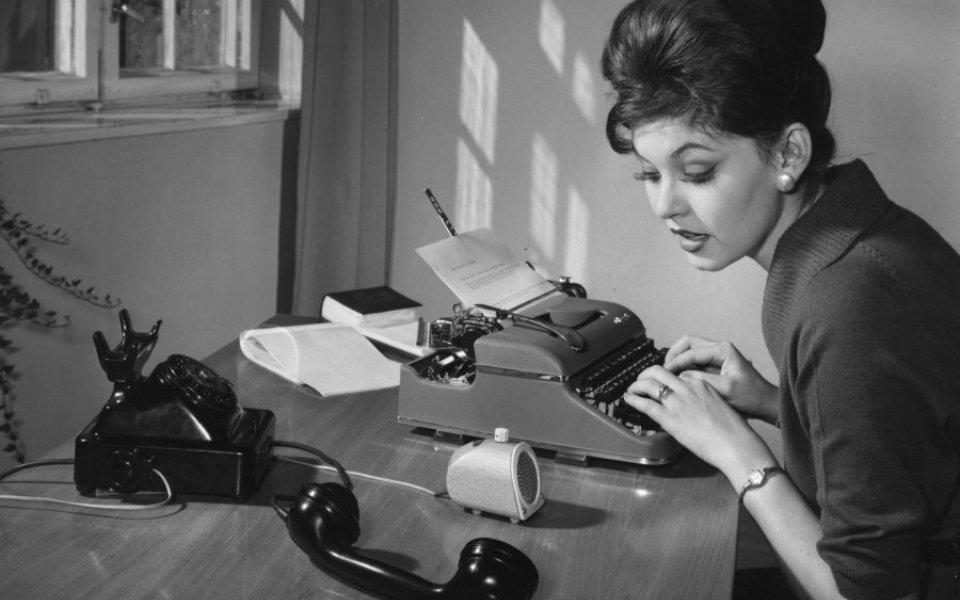 It's every boss' worst fears come true: the average UK worker costs a company £2,149 a year through time-wasting.

Six weeks is how long it takes for new employees to stop trying to impress and let their behaviour slip, according to job site reed.co.uk.

Once they're settled into a new job workers spend an average of 33 minutes a day on non-work related tasks, from checking their personal email to whatsapping under the desk. It may not sound like much, but it adds up to £2,149 wasted, per worker, per year.

Read more: More than one in five employees expected to seek out new job in 2016

The biggest time-waster for men is Snapchat, with nearly two-thirds, 63 per cent, saying they risk a sneaky selfie. Women are more cautious, only 37 per cent, use it at work.

Long lunches with friends are another popular time-wasting technique, with one in five workers saying they use lunch to catch up with people out of work.

Accountants are some of the worst offenders, with 23 per cent saying they succumb to time wasting and personal tasks after 22 days in a new job. Engineers hold out for longer, 58 per cent claim to try and impress their boss for a year.

If you're overcome with remorse, the jobsite offers some handy advice: