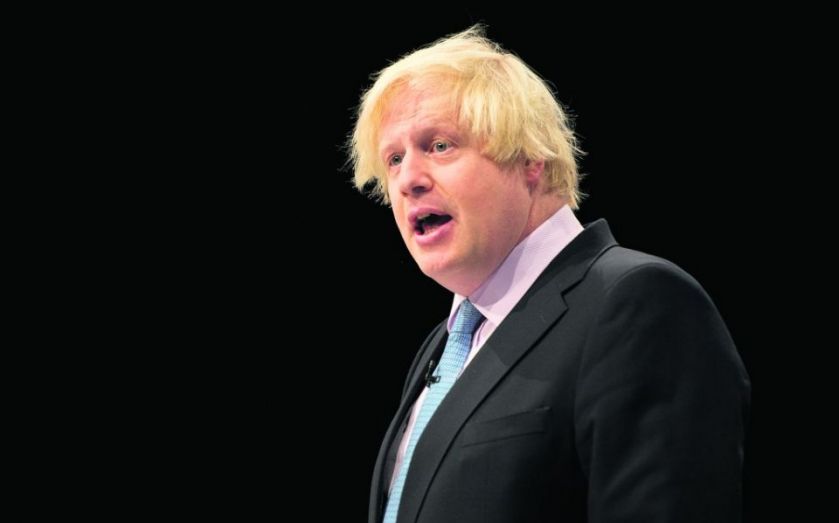 Figures released by Labour at the start of National Apprenticeship Week claim that Boris Johnson is unlikely to meet his target of creating 250,000 apprenticeships by the time he leaves City Hall in 2016.

They also criticise the Mayor for allowing 44 per cent of the roles that have been created to go to people over 25 years old.

Labour’s economic spokesperson on the London Assembly, Fiona Twycross, said: “Boris Johnson has a vast mountain to climb if he is going to come anywhere near delivering the quarter of a million apprenticeships he promised Londoners by 2016.”

A spokesman for the Mayor of London said: “The nearly one hundred and ninety thousand apprentices that have begun work in London since 2010 would view the Mayor’s championing of apprenticeships as a success, not a failure.”