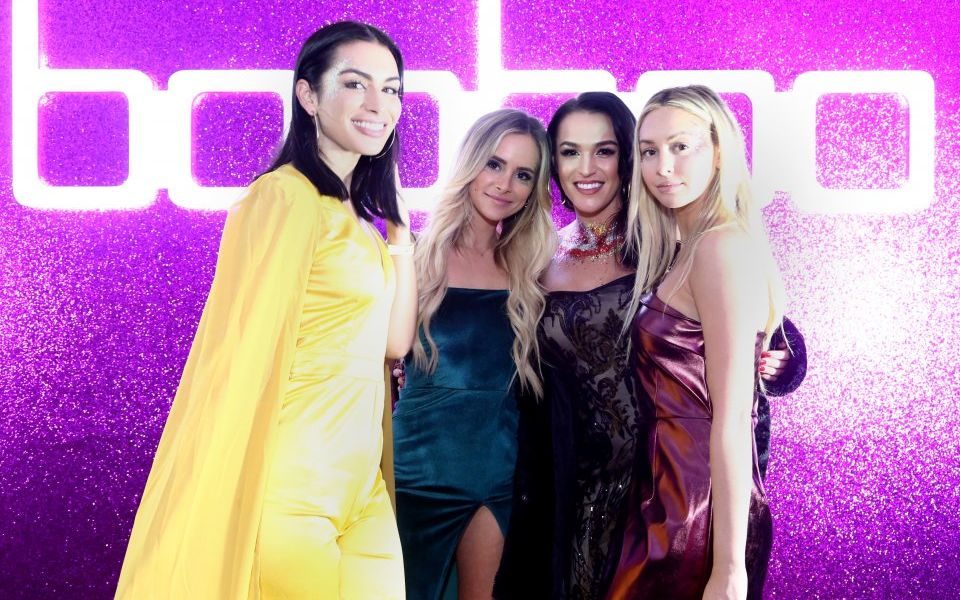 Boohoo has been warned by the Advertising Standards Agency (ASA) after the online retailer was caught advertising a product containing real fur as faux fur.

Humane Society International (HSI), which submitted the complaint, claimed that pom poms on a jumper sold by the site contained real fur, rather than fake fur as advertised.

Boohoo said it is strongly committed against selling real fur, and removed the advert after receiving the complaint.

The animal rights charity sent the product to an independent textile laboratory for analysis, which confirmed that the product contained real fur – most likely from a rabbit.

The ASA ruled that the advert was misleading and had broken rules set by the Committee of Advertising Practice, adding that the advert "must not appear again in the form complained about”.

The retailer was also warned “not to state that products included 'faux fur', if that was not the case”.

Boohoo has said it has a strong commitment against the sale of real fur in its clothing.

The retailer claimed that the product in question – described as a “Faux Fur Pom Pom Jumper” – was sourced from a supplier “aware of Boohoo’s commitment against the sale of real fur”.

Boohoo’s quality control team had inspected a portion of their faux fur stock for evidence of real fur and that the samples had “passed the internal checks”, the company added.

The advert has since been removed and Boohoo has stopped placing orders with the supplier that provided the jumper.

The ASA also upheld a complaint by HSI against Zacharia Jewellers, which was revealed to be advertising a real fur pom pom headband on Amazon as faux fur.

The company said it was “shocked” to learn that the product contained real fur and has since removed the listing.

A joint investigation by HSI and Sky News in 2017 discovered several brands selling items made from animal fur as faux fur including T.K. Maxx, Boohoo, Amazon and Not On The High Street.