Bonuses down despite strong year for Britain’s biggest banks 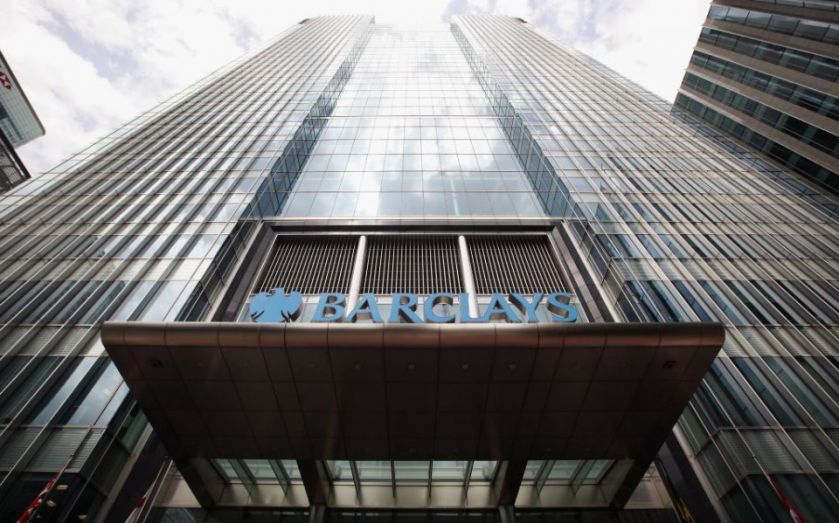 Payouts for top bankers have taken a tumble so far this year, according to industry data seen by City A.M., as the bonus cap combined with investor and political pressure takes its toll.Preliminary data from pay benchmarking site Emolument.com shows bonuses for front office staff falling precipitously this year compared with last year’s pay round.Average awards at Barclays are down from £81,000 to £64,000, according to the staff who have volunteered their data so far.HSBC’s are down from £109,000 to £66,000.However, the sector is only just kicking off its pay round, meaning the data so far only represents a small sample of the eventual total.The figures are lower still at the two major banks without giant investment banking operations. RBS’ average is down from £112,000 to £44,000, and Lloyds’ has fallen from £79,000 to £26,000.Those two bailed-out retail banks are also tougher on the type of bonus, and are expected to limit the cash element to £2,000 for the sixth year running.The trend should see Barclays’ bonus pool fall from around £2.4bn last year to below £2bn, according to Sky News.