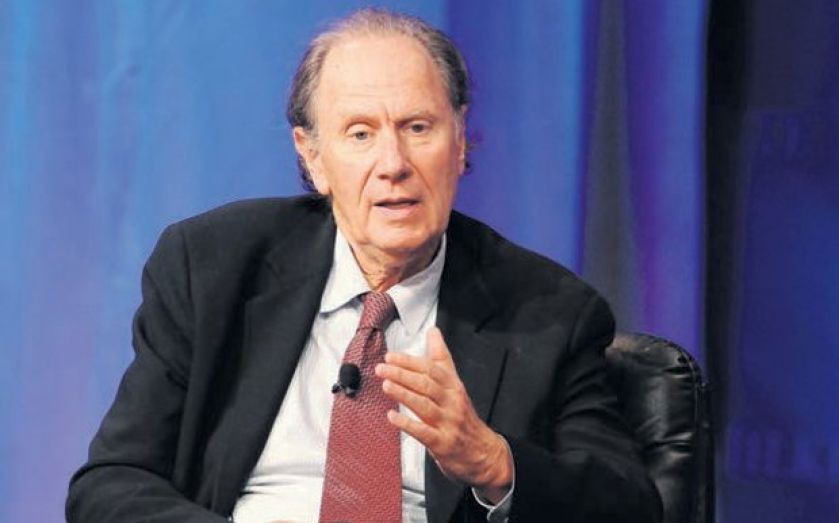 Bonderman, speaking at private equity conference Super Return in Berlin yesterday, said TPG would join the public markets at some point in the future.

“At the end of the day, everybody will go public,” he said. “That will happen in our industry as well. For ourselves, ‘contemplating’ is the right word. We’re thinking about it, but not too hard.”

TPG Capital, co-founded by Bonderman in 1992, is one of the few US private equity titans not to seek a public listing.

Steve Schwarzman’s Blackstone set the scene with its flotation in 2007, followed by rivals KKR and Carlyle. TPG Capital manages about $55bn (£32.9bn) of investor money, and famously raised a mega $19bn buyout fund in 2008, one of the biggest ever.