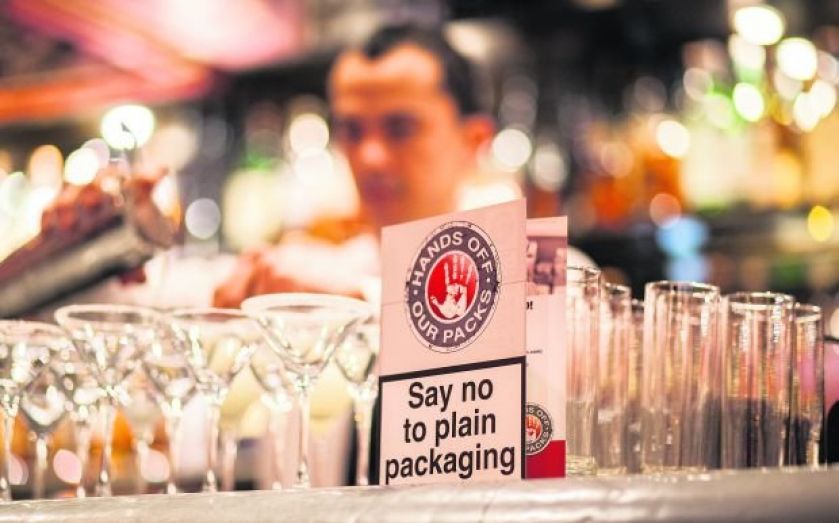 “The world is obsessed with people’s rights, but one sizeable group with no rights are smokers,” Boisdale owner Ranald Macdonald told The Capitalist. “There’s one organisation which defends their rights and that’s Forest.”

Eighties pop icon Joe Jackson flew in from Berlin and several MPs popped along to get some fresh air, includ­ing Nigel Evans and David Nuttall who were played to by Macdonald’s son’s band Hidden Charms.