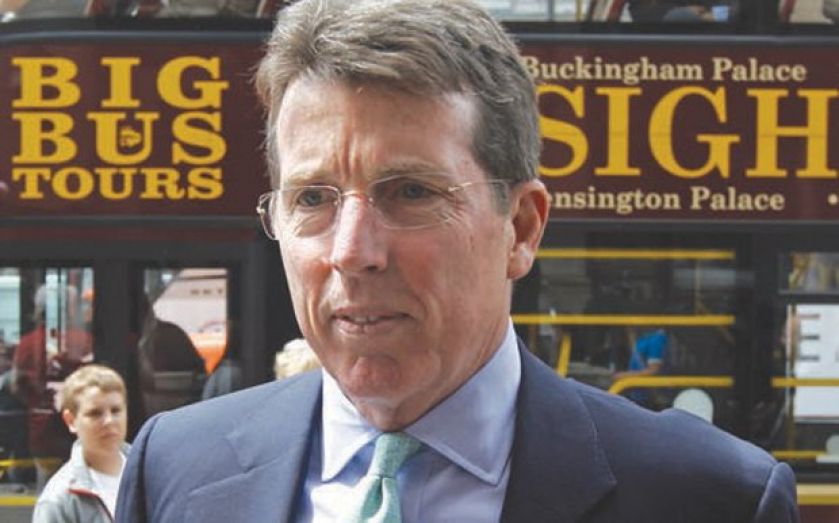 His cash shell Atlas Mara signed a memorandum of understanding with the Development Bank of Rwanda (BRD) yesterday to buy the assets once they have been spun off from its development arm.

The deal was signed in Rwanda on the eve of 20th anniversary of the country’s genocide.

Atlas Mara’s co-founder Ashish Thakkar, who was forced to flee as a child, said: “Rwanda is a country that holds a very special place in my heart. It is remarkable that we signed this MoU, with BRD, a great bank, with even greater potential.”