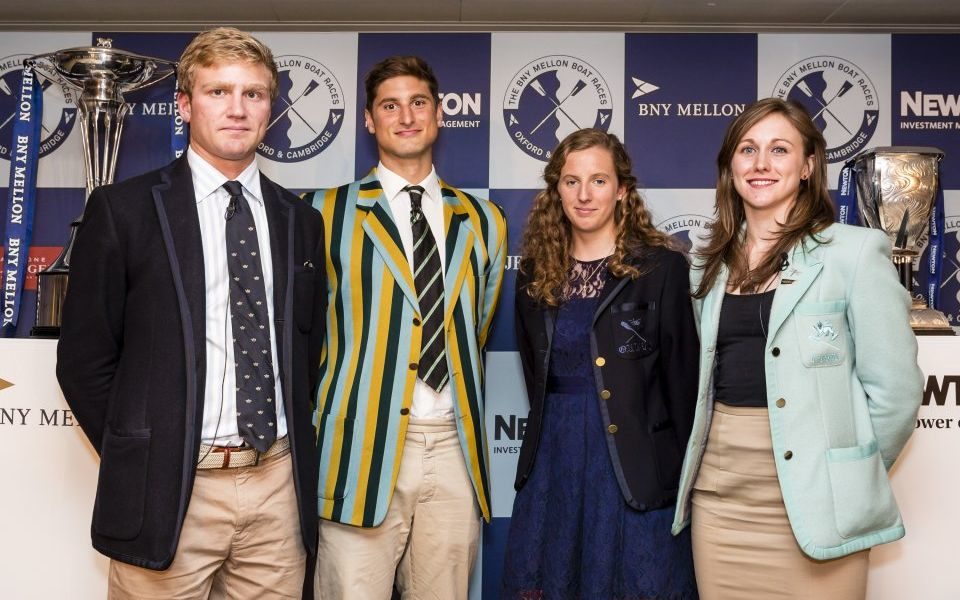 US bank BNY Mellon has U-turned on a proposed crackdown on flexible working arrangements after an outcry from staff.

The bank had launched a review of flexible working with staff expected to work from the office in most circumstances.

Financial News first reported the story on Monday which triggered a backlash from staff and diversity campaigners.

Today, in an all-staff memo sent by chief executive Charlie Scharf, the bank said it had paused any plans to change remote working arrangements, with staff reverting to the status quo as of mid-November 2018.

Scharf said the bank “did not fully appreciate the level of impact” the changes would have on employees with existing remote working arrangements.

Scharf said the bank did “not intend to eliminate the ability to have remote working arrangements”.

“We have decided to immediately hit pause on implementing any changes to remote working arrangements,” Scharf said.

“While we believe that it is enormously helpful to have as many people as possible physically together working collaboratively, we also realise that changes can affect personal lives in many ways. Few changes are as significant as this, and we want to ensure that whatever we do, we do properly and with car,” he said.

The memo said the bank would take several months to reconsider its approach and while that review was in place, staff could return to practices that were in place in mid-November.