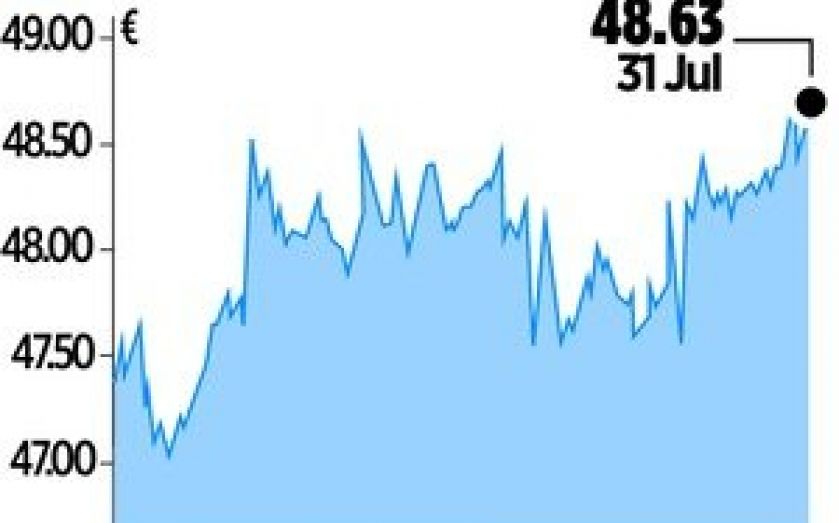 But in contrast to many other large European banks which are cutting back foreign operations, the bank announced a new push to expand its retail banking offering in Germany. 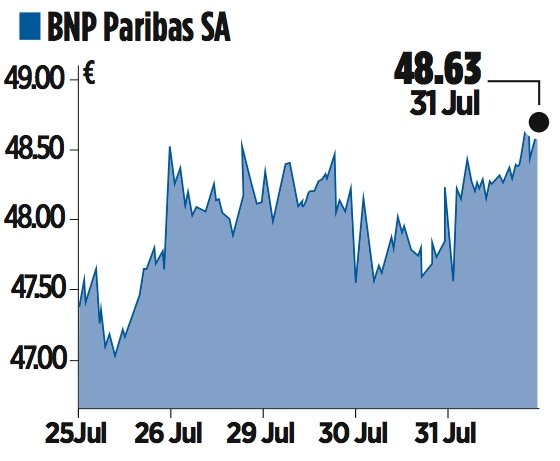 That weak performance was driven by a 5.7 per cent fall in the corporate and investment bank, where revenues dipped to €2.1bn. Its fixed income, currencies and commodities business saw revenues fall four per cent on the year.

But the bank’s capital position remained strong with a fully loaded Basel III common equity tier one ratio of 10.4 per cent, up 40 basis points on the quarter, while its leverage ratio came in at 3.8 per cent.

So while other banks are cutting foreign operations to slash risk weighted assets and improve their capital ratios, BNP Paribas plans to expand its German operations.

It hopes to become a top five bank for large and mid-sized firms in the country by 2018, grow its leasing business by 50 per cent in the next three years and has set a target of a one per cent market share in individuals’ deposits by 2017.