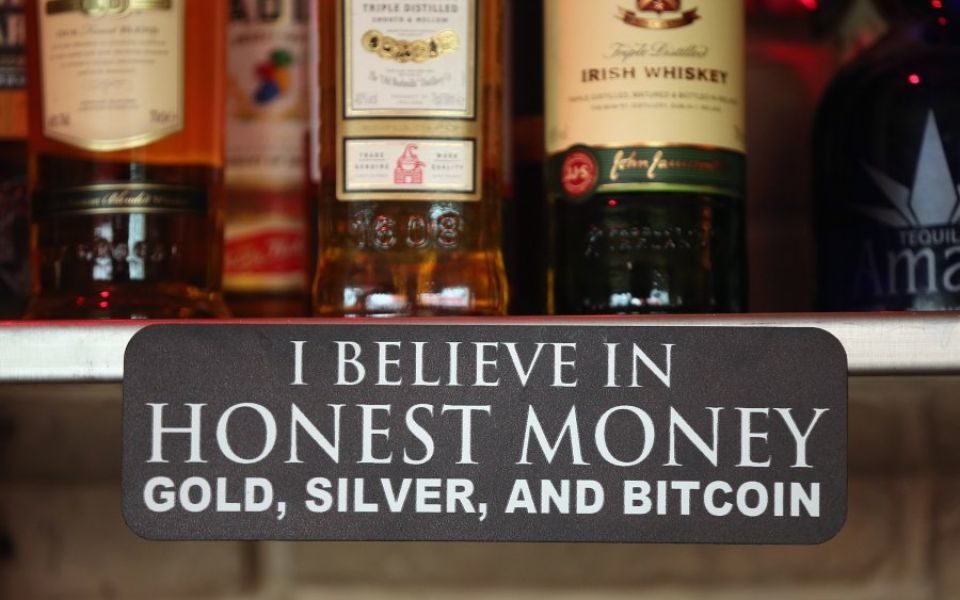 There has been much talk about blockchain disrupting the financial services industry. Earlier this month, IBM’s vice president of blockchain declared that ‘2016 was the year of blockchain experimentation,’ and ‘2017 is the year of adoption.’ (The fact that IBM has an executive with ‘blockchain’ in his job title is a data point by itself.)

So, what is blockchain? What will it do to our industry? At the 70th CFA Institute Annual Conference, Duke University Professor of Finance Campbell R. Harvey offered a comprehensive overview of the subject.

What is blockchain, and what does trust have to do with it?

Harvey explained that “Blockchain is a technology,” adding that “It is a distributed ledger, which means it can be quickly and easily accessed by many.” He also said that blockchain “is immutable, which means you can only add to it, but not alter history. And it is cryptographically secured.”

What can blockchain technology do? The bitcoin example

Harvey believed that blockchain can solve many problems, but that it is particularly good at two broad types of applications: verification and efficient exchange of ownership.

Bitcoin is a public blockchain that has exactly those two features. The public nature of the ledger ensures transparency. Ownership can be verified on the network, as all past transactions are stored on the network for all to see.

Bitcoin is also a testament to blockchain technology’s security, which is critical for storing and transferring value. Each ‘block’ of transaction data on the bitcoin network needs to be accepted by the later blocks in the chain. The process has ensured that “hacking” bitcoin, i.e., altering historical transaction data, is not even remotely feasible.

Who will be disrupted? The payment example

Harvey thinks blockchain will transform the financial services industry by cutting out the middleman. Financial institutions are frequently referred to as financial intermediaries, and those intermediation activities are the ones that he expects to be disrupted first. But it does not stop there. The payment business provides a good case study.

In the traditional banking setup, money is transferred from one customer’s account to another via the payment networks that banks belong to. Blockchain threatens to change all that by allowing what Harvey calls “machine to machine payment.” When two machines are connected through blockchain technology, they can make instant payments to each other. More broadly, these machines can receive real-time financial statements for transactions performed with any other machine connected to the same blockchain.

And it does not stop there. Harvey cited property markets and digital currency issued by central banks as examples. The former makes title insurance obsolete, and the latter has tremendous potential in reducing money laundering activities. Machine-to-machine payment may even be able to help address spam emails and DDoS attacks.

There are significant regulatory hurdles, as well as a substantial amount of time and effort required to develop and implement practical applications. However, Harvey remains optimistic. As he closed his presentation, he declared that “blockchain is not going away.”