Air France–KLM looks at blockchain to cut costs for flyers 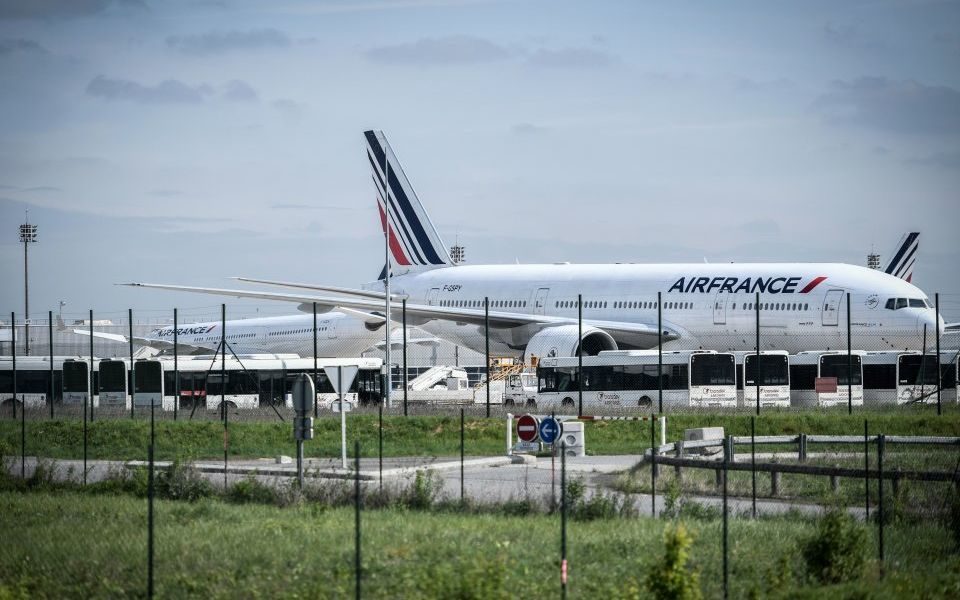 Air France–KLM has announced a push into the blockchain-based technology to cut prices and offer personalised travel packages for customers.

The Franco-Dutch airline company has partnered with Winding Tree, a blockchain specialist, to look at how new technology can help it cut out middlemen in its operations.

The airline group will test Winding Tree’s technology, with the aim of providing a “more advantageous travel offer” for customers that will also be “more profitable for suppliers, in particular by reducing the number of intermediaries”.

Read more: We’re on the cusp of a blockchain revolution

Sonia Barriere, executive vice-president of strategy and innovation at Air France–KLM, said: “With blockchain technology, we aim to revolutionise exchanges within the travel industry for our customers, companies and start-ups.”

Blockchain technology, which allows for centralised data flows and is best known for its role in enabling the creation of cryptocurrencies such as Bitcoin, is being increasingly looked at alone by large firms as a way of processing big data.

Two years ago, German carrier Lufthansa announced it was looking into way blockchain could improve “transparency” within its operations, and systems giant IBM has also looked into how the technology could be used to monitor large-scale data on flight events and operations.

In a 2017 report, management consultancy firm Accenture said: “The characteristics of the airline industry – and also the broader travel industry – align very well with the capabilities of the blockchain”, pointing towards the multitude of data systems involved in travel.