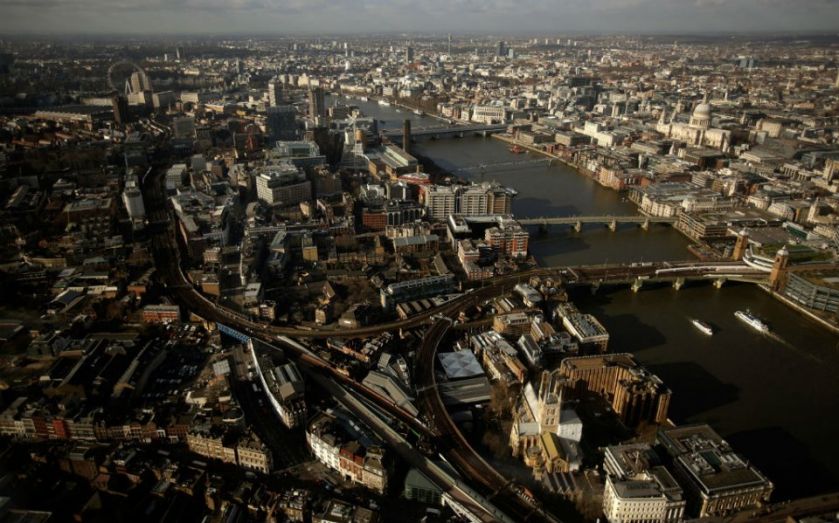 Private equity group Blackstone has snapped up Times Square for £268m – although it's bought a new office development in the City, rather than the more famous New York landmark.

Property giant Land Securities will retain a five per cent stake in the 380,000 sq ft building near Blackfriars Station, which has Bank of New York Mellon and law firm Dechert as two of six tenants signed up until 2023.

"This is our fourth investment in London as part of Blackstone Property Partners' Core+ strategy, following the most recent acquisition of 125 Old Broad Street. Times Square fits the Core+ strategy extremely well as a high quality, well-leased asset in the centre of a global gateway city," said Blackstone's head of real estate Europe, Anthony Myers.

Constructed in 2003 and gradually acquired by Land Securities since 2005, the building includes 4,000 sq ft of retail space and brings in £13.5m in rent annually.